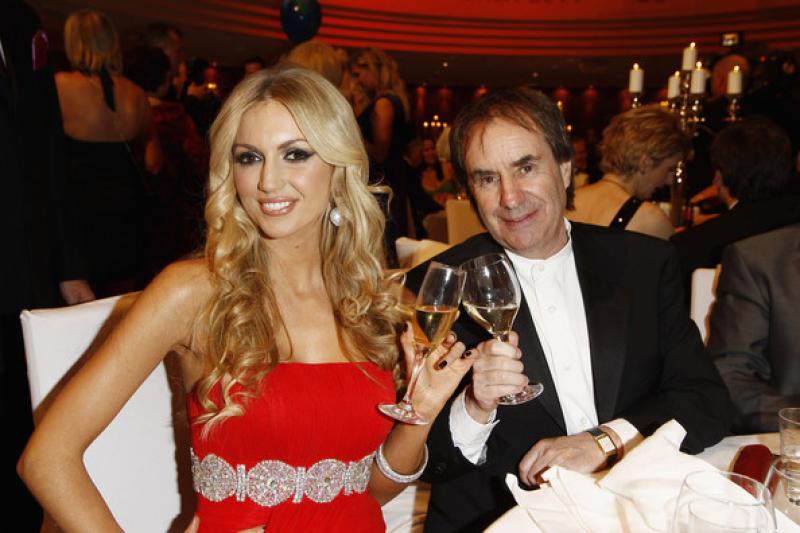 An estate owned by the de Burgh family, forefathers of singer Chris de Burgh and Miss World winner Rosanna Davidson is up for sale in Naas. House hunters will have the opportunity to view the leafy Landen Park this weekend, in the de Burgh family since the 18th century. Back in the 18th century, leading British military engineer Thomas de Burgh built his own home on the estate. The result, Oldtown House, was one of the first Palladian-winged dwellings in the country. The four styles of properties that comprise Landen Park are all named after birds. The large detached homes, which range in price from €490,000 to €525,000, are called The Swan and The Pheasant, and are selling off the plans. Viewing of show units for The Lark and The Herron, the other two house types on offer, will be held between 3pm and 5pm tomorrow and Sunday. The Lark is a four-bed semi-detached house selling for €365,000, while the four-bed detached homes, called The Heron, are commanding prices starting at €465,000.
ADVERTISEMENT
Advertise with Us
ADVERTISEMENT
Advertise with Us