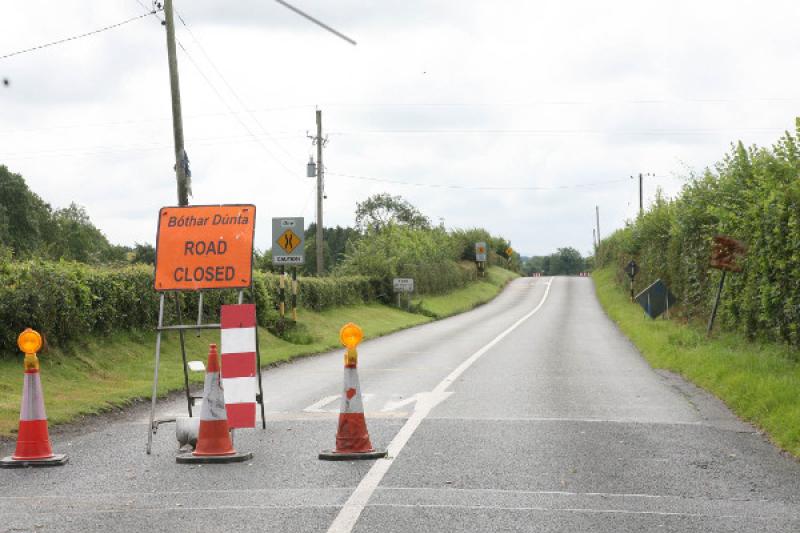 As the closure of Caragh’s Liffey Bridge continues to disrupt the village and surrounding areas, Cllr Rob Power assures residents that representations and plans are currently being addressed to restore the bridge. “Following a meeting with KCC and Engineers from John Cradock (the consultant engineers contracted for this project) on Friday, I can now share some further insight into the planned works: A detailed repair plan will be finalised by Cradocks for submission to the Department of Heritage on September 10th.  The Department are expected to approve this plan within 7-10 days giving KCC the go ahead to begin work on-site in the week commencing September". Cllr Power continued “I can understand how frustrated people are when they perceive no works are being done on site. What I'm trying to do is to help people understand the process that's ongoing behind the scenes”. The Caragh based councillor added that although approval is expected from the Dept of Heritage around September 21st, KCC is progressing plans in expectation of permission. Materials are being sourced to match the existing brick work and preparations are being made to erect scaffolding in the River Liffey whilst stone masons are preparing to remove the remainder of the wall and rebuild it. “The extent of the damage and the lime-mortar process of rebuilding the parapet means this process will last four to six weeks. However, that does put us slightly ahead of original estimates to reopen the bridge, weather dependent".
ADVERTISEMENT - CONTINUE READING BELOW