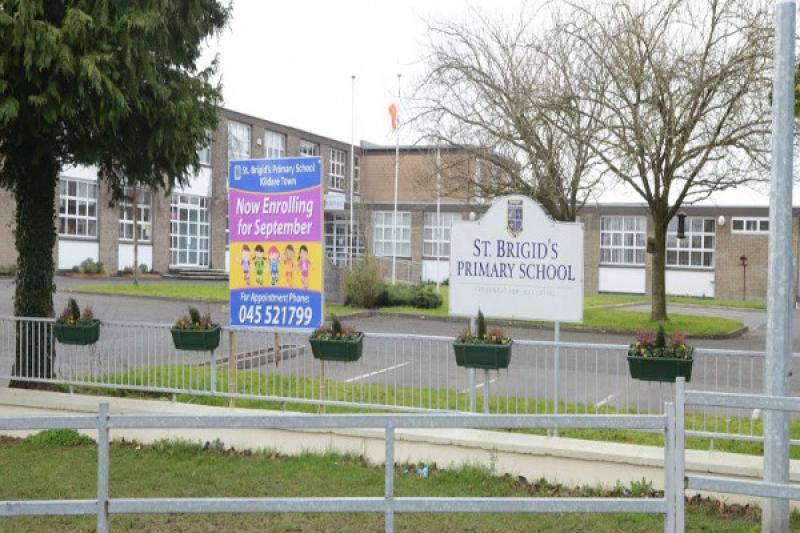 A Kildare school has broken its silence on an alleged incident in which a schoolgirl claimed a man tried to grab her hand through railings. Gardai have confirmed they are investigating a complaint relating to an alleged incident involving the 5th class pupil in St Brigid's Primary School in Kildare town on Thursday. But in an email to parents this morning,  school principal Donal Fleming insisted that the education and safety of children is always paramount and that the school acts immediately if any incident should occur and that parents would always be formally notified. The alleged incident was widely discussed on social media since KildareNow first reported it on Friday. The email, seen by KildareNow,  said: "Dear Parents, "The hallmark of St. Brigid's Primary School is the creation of an environment where the safety and education of all pupils is paramount. "Conscious of concerns that parents may have regarding an alleged incident on Thursday 17th September which was reported on social media, I am writing to assure you that when necessary the school acts in accordance with it's Critical Incident Policy should the need arise. "In any instance of concern, we would again advise parents that communication, where necessary, will be through the usual formal channels and we ask parents to be cognisant of the responsible and respectful use of social media." The incident in question is alleged to have occurred at the Bride Street entrance of St Brigid's School, which has almost 1,000 pupils. A source said: "The complaint is that the girl was in a line going back into her classroom when she innocently put her hands through the school railing and the incident happened."
ADVERTISEMENT - CONTINUE READING BELOW