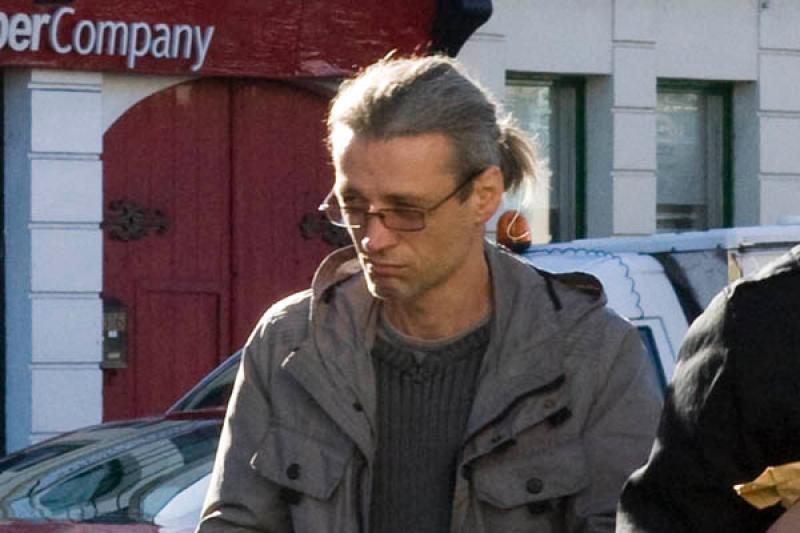 A Latvian national was today refused bail after he appeared in court in connection with a garda swoop on a €750,000 cannabis factory in Athy. Ainars Jankouskis (43) of Ballymorris, Portarlington, Co Laois was taken to Naas District Court this morning and charged under anti drugs legislation. Gardai told Judge Desmond Zaidan that they believe the accused is a flight risk and objected to bail. Judge Zaidan remanded Jankouskis in custody to appear in court again next week. Gardai said that they found €621,000 worth of cannabis plants and €120,000 worth of cannabis herb in the property in Ardscull in Athy on Monday. Officers said the premises was a fully-functioning cannabis grow house or factory. The court heard that the Latvian national has never come to the attention of gardai before but that more serious charges may follow. Gardai objected to bail because of the charges would lead to a long jail term on conviction and they feared the defendant may not turn up for his trial. Mr Jankouskis, who was wearing glasses and a pony tail in court, has been suffering from HIV for 20 years and is attending St James' Hospital in Dublin for the condition.
ADVERTISEMENT
Advertise with Us
ADVERTISEMENT
Advertise with Us