Heading out for the Ireland game tonight? Here's 5 good spots to watch the game in Kildare

For those who would rather not shell out the money to watch Ireland play world champions Germany in the Aviva Stadium tonight, there is always the option of leaving the house and wetting your lips in the local to enjoy the game. But where to go? Fear not, we here at KildareNow have compiled a list of five places that will be showing the game tonight and should have a cracking atmosphere too Silken Thomas- Kildare town 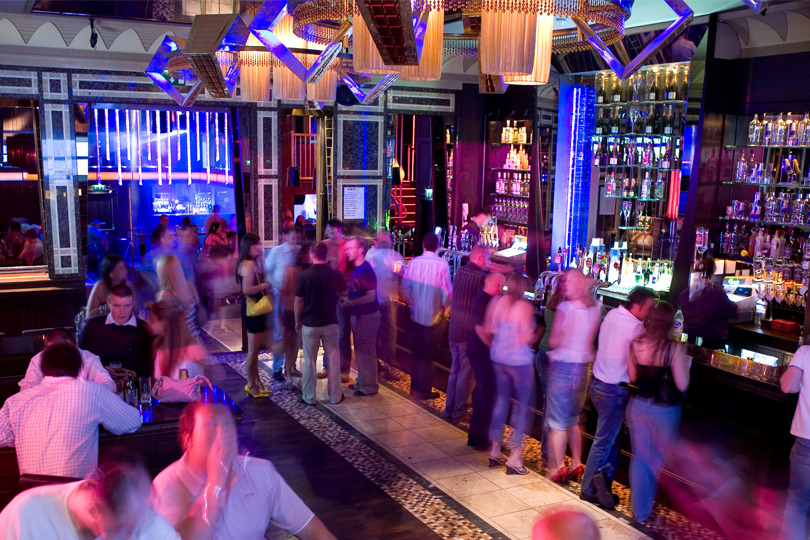 The liveliest sports bar in Kildare are going all out for the game tonight and the atmosphere should match the great offers that are in place throughout the game. There are three big screen HD televisions in the lounge and also a projector, ensuring that it won't be hard to view the game from any corner of the bar. There will be finger food for all punters at half-time, while Silken Thomas will also be running their loyalty drinks deal tonight. A fine selection of craft beers ensures that even the most acquired of tastes is catered for. Kavanagh's Bar- Naas 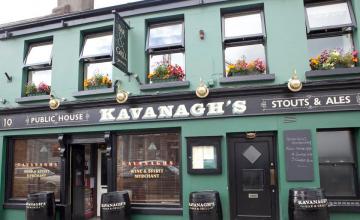 Located in the heart of the town centre, Kavanagh's bar in Naas is a traditional bar with a dedication to sport. There are three large HD televisions in the bar, while there are a further two large screens in the heated beer garden. There is also a fine selection of beers to enjoy inside, with Kavanagh's supplying a varied range of craft beers. As always, the atmosphere should be great and it is certainly a spot to keep in mind if you get thirsty and want to enjoy the game tonight.   Lock 13 Gastro Pub and Craft Beer House- Sallins 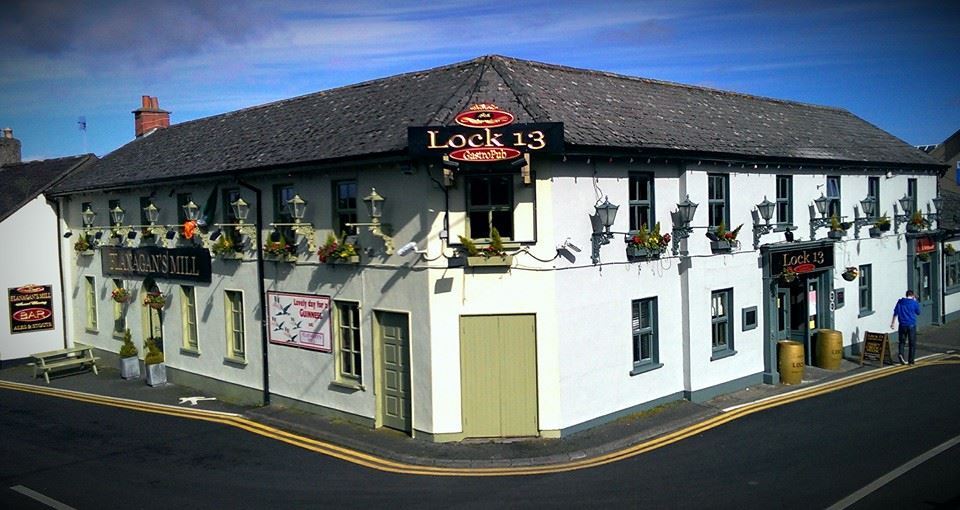 Another pub that goes all out for big sporting events, Lock 13 will have a German feel to it tonight to mark the arrival of the world champions to Dublin. There will be a German beer theme in the bar all evening, with special deals on bottles of German beer throughout the night. There will also be finger food for spectators at half-time. Six screens in the bar, along with a big television in the lounge, ensures that there are plenty of options for viewing the game, while there is also a large television in the beer garden of Flanagan's Mill, the traditional pub that also belongs to Lock 13. Judge Roy Beans- Newbridge 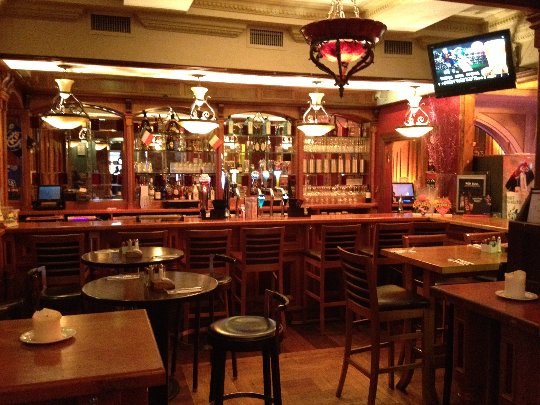 The lively Newbridge venue comes alive for sporting events such as this, and there is always a good atmosphere for both soccer and rugby. There are two large screens in the bar, while there are also five more televisions located in different places around the venue. Pitchers of beer are a very reasonable €13, so you won't be constantly leaving your seat during the game in a bid to try and stay refreshed. You don't want to miss another last minute John O'Shea equaliser!   Grace's Bar- Naas 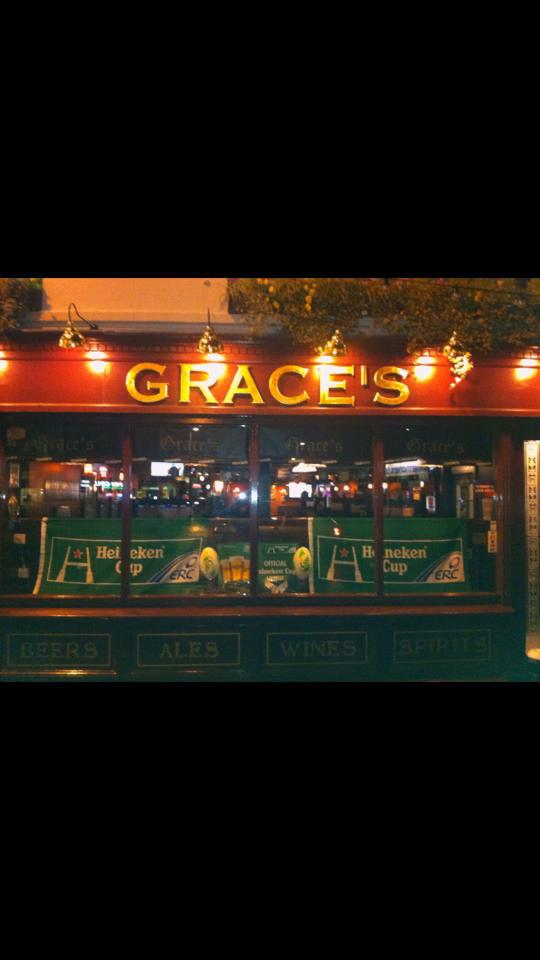 Grace's Bar has always been known for its atmosphere for big sporting events and tonight should be no different. The large venue has a massive 60 inch television, while there are also two more 50 inch screens in the bar. For punters who would rather sit on the high stool at the bar there are also two screens behind the taps to make sure you'll be in eyeshot of the game from anywhere inside Grace's.
ADVERTISEMENT
Advertise with Us
ADVERTISEMENT
Advertise with Us