Company fined €20million for 'nuisance odours' at landfill near Naas 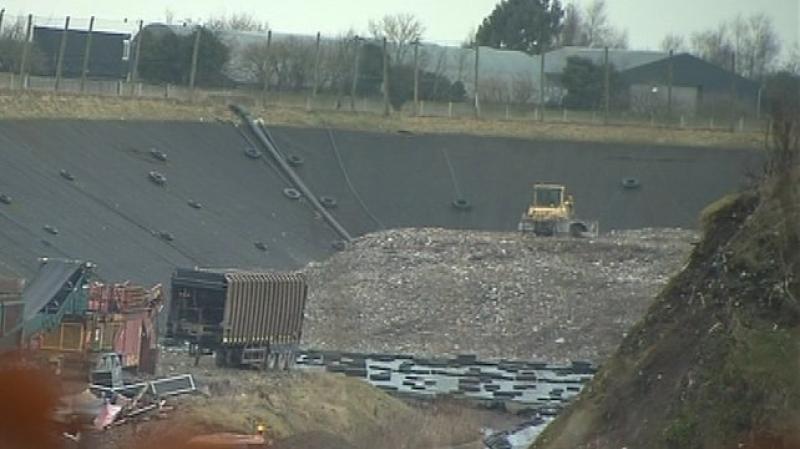 A company has been fined €20 million for causing pollution and “nuisance odours” at a landfill near Naas.

Jenzsoph Ltd, with a registered address at Terenure Place, Terenure, was convicted at Dublin Circuit Criminal Court on one count of holding or disposing of waste in a manner that caused environmental pollution in the form of nuisance odours at Kerdiffstown, Kildare between February 1st, 2007, and November 25th, 2008.

It was also convicted of holding or disposing of a large mound of waste in a manner likely to cause environmental pollution at the same location between October 22nd, 2003, and November 25th, 2008.

Both are offences under the Environmental Protection Act. The trial was unusual as Jenzsoph Ltd was not represented in any way and no defence was offered, The Irish Times reports.

The prosecution applied at the beginning to proceed in its absence and the court entered a not guilty plea on its behalf.

Alex Owens SC, prosecuting, told the jury in his opening address that Jenzsoph Ltd controlled the 30 hectare site and granted a licence to Neiphin Trading in 2003 to use the site for commercial purposes. 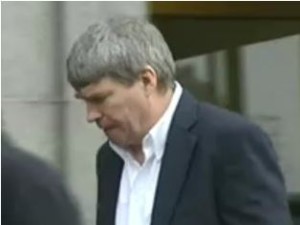