7.5 years in jail and 20-year road ban for Sallins drink-driver who killed child (4)

Above: O'Rourke covers his face as he is led into court
A Sallins native has just been jailed for seven years and six months for dangerous driving causing death of a boy (4),
Separated dad-of-two Finbarr O'Rourke (40) has also been banned from driving for 20 years by Judge Keenan Johnson at Portlaoise Circuit Court. 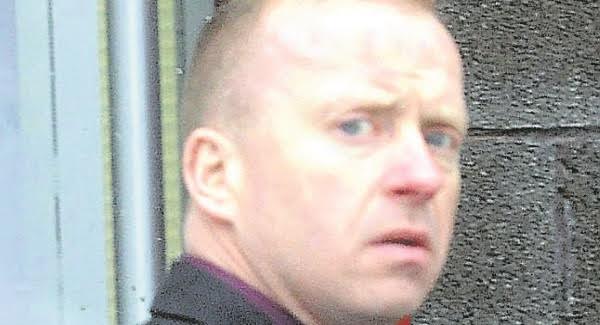 Above: O'Rourke
The crash near Portarlington in April last year killed four-year-old Ciaran Treacy who was being driven by his mother Gillian after a day with his grandparents in Stradbally. 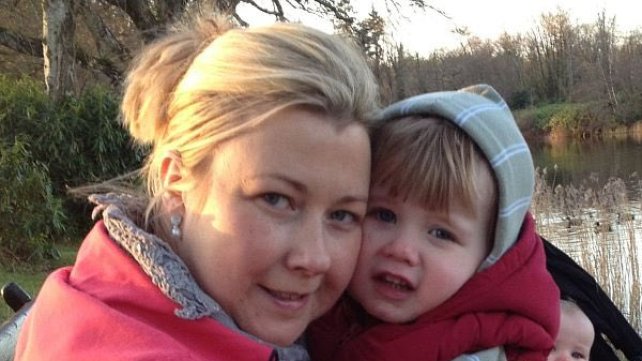 Above: Gillian with tragic Ciaran
O'Rourke is originally from Sallins but now lives at Laurel Drive in Portlaoise.
He admitted he had drank up to 10 pints of cider before getting behind the wheel of a car.
He had given a urine sample which recorded 200mg of alcohol per 100ml of urine - or three times over the legal limit.
Still-grieving mum Gillian gave a powerful testimony at Portlaoise Circuit Court last week describing how the incident - which also injured her son Sean (7) - had devastated her family.
The brave parent, who underwent ten operations, may lose the lower part of one of her legs. She had to attend her son's funeral on a hospital stretcher. 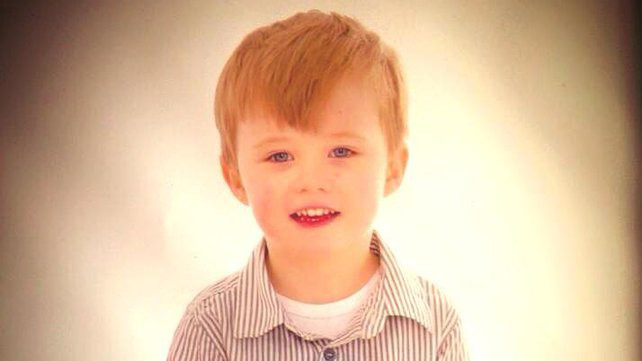 Passing sentence Judge Johnson described a victim impact statement provided to the court by Gillian  as the most powerful, upsetting and vivid he had ever read.
He said:  "I don't believe there is a single person who heard that statement who wasn't moved by it. "In the blink of an eye the Treacys’ beautiful family life was shattered."
The judge said anyone who drinks and drives or has been convicted of drinking and driving should read the victim impact statement in this case and following that should ask themselves how would they cope if they found themselves in the position in which the accused found himself in today. Mrs Treacy told reporters she hopes that the sentence handed down today to a drunken driver will send a message to drivers all over the country. She said the family was devastated by the loss of their child and he would never be forgotten. A family statement read by a solictor said: "The Treacys are living the nightmare that every parent dreads. "They are an ordinary hard working family whose lives have been changed forever. “Words cannot express their anger their grief or their revulsion towards the drunk driver who robbed Gillian and Ronan of their beloved son and Caoimhe and Sean of the brother they deserved but now will never have. "Those feelings will not outweigh the love and cherished memories of Ciaran which sustain them through their darkest hours." The statement added: "The family want to acknowledge the Court's verdict and the sentence handed down which they hope will act as a warning and a deterrent to others."
On the day of the collision in April 2014, O’Rourke had visited a number of pubs in Portarlington with a friend, where each had consumed an estimated eight or 10 pints before there was a disagreement and O’Rourke decided to leave in his car.
O'Rourke said in court last week: “I would give my life. I never went out to hurt anybody that day. I just didn’t think, I just jumped into the car.”
O'Rourke has no previous convictions and is now attending AA.
ADVERTISEMENT
Advertise with Us
ADVERTISEMENT
Advertise with Us