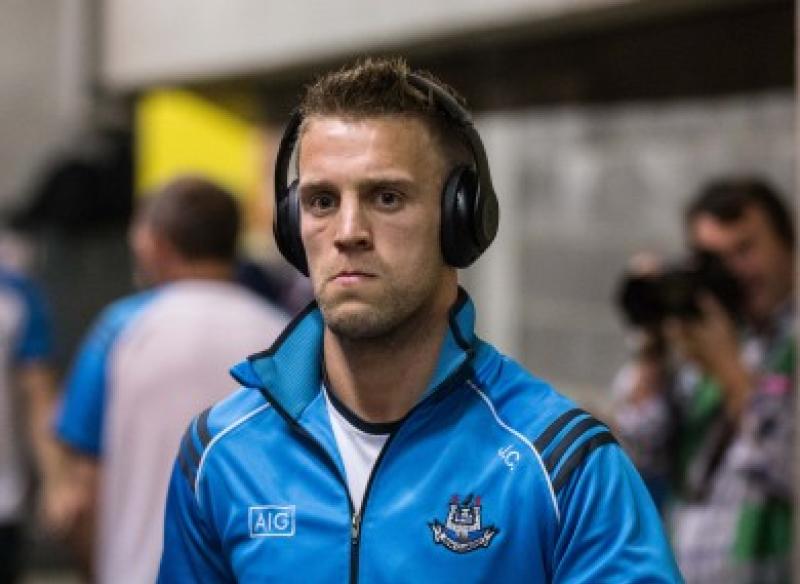 A man who stabbed Dublin GAA star Jonny Cooper hours after attacking a taxi driver has been jailed for five years. Dublin Circuit Criminal Court heard that 32-year-old Mark Lavelle was on crystal meth when he carried out the frenzied and unprovoked attack. Lavelle, originally from Bollingbrook, Swinford, Co Mayo, but with an address at Basin Street, Dublin, pleaded guilty to assault causing harm to the Dublin and Na Fianna footballer at around 5am on September 20, 2014 at Dorset Street Upper in Dublin.
ADVERTISEMENT
Advertise with Us
ADVERTISEMENT
Advertise with Us 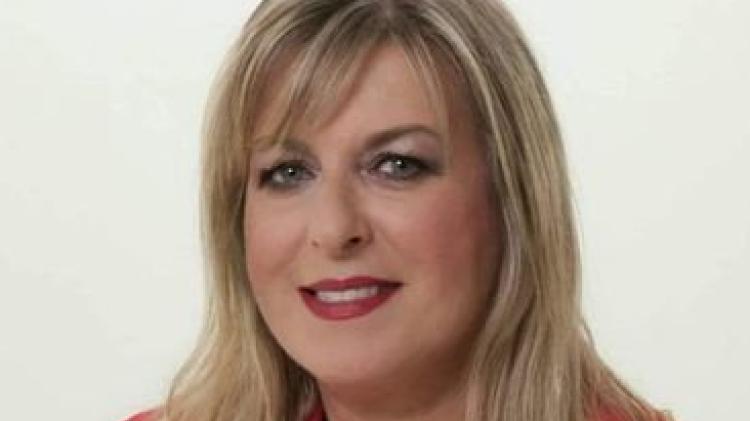