UPDATED: Naas man jailed for life after he walked into garda station and confessed to 1994 murder of woman

A man who lived in Naas has been jailed for life for the murder of a woman in Dublin in 1994. Howard Kelly, who had a address at Osprey Apartments in Naas, was charged in March this year with murdering the 49-year-old Margot Seery in Kenilworth Square, Rathmines, between 7 and 8 October 1994. 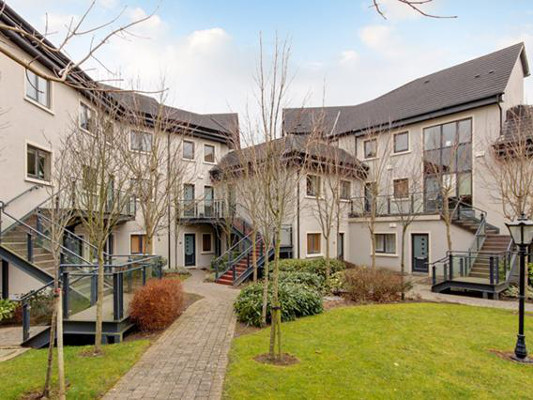 Above: A general view of Osprey Apartments in Naas It was always assumed that Ms Seery died of natural causes but Kelly said he went back with her to her bedroom after he was out with a friend on a pub crawl. He claimed he later strangled her when he 'felt threatened' by her.
However last year Kelly made a confession to gardai that he had murdered Ms Seery.
Her body was exhumed from Rathkeale Cemetery in Limerick in September last year for a post mortem to determine the exact cause of death. 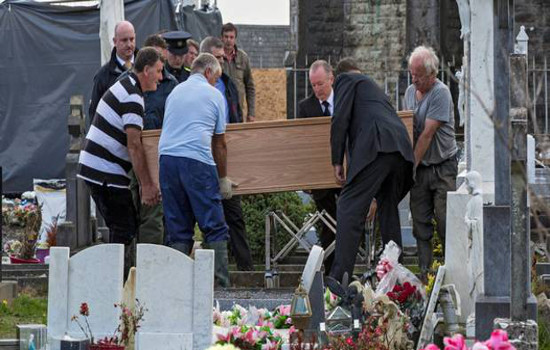 Kelly entered his guilty plea to Ms Seery's murder this morning before Mr Justice Patrick McCarthy at the Central Criminal Court in Dublin. He was handed down a mandatory life sentence for the crime. The court heard Ms Seery's family received a letter of remorse from Kelly. Prosecution lawyers told today's court that this was a “highly unusual case”. Detective Inspector George McGeary from Terenure Garda Sation said Ms Seery lived in the flat with her daughter but her daughter was visiting her father at the time of the death. The court heard Ms Seery’s body was discovered by a manager of the flats where she was living after a Friday night out with a friend. She was found fully clothed and lying face down on top of her bed. Det Insp McGeary said the deceased was fully clothed at the time but rigor mortis had set in. A post mortem at the time indicated there were no suspicious circumstances and that death had been due to asphyxia due to inhalation of vomit caused by alcohol. However on July 22, 2014 Kelly who was living in Naas, Co Kildare came into Rathmines Garda Station “unannounced” and told gardaí he had killed a woman at Kenilworth Square about twenty years ago. The court heard Kelly told gardai he was on a pub crawl with a friend and was walking by a park when two women approached them. Kelly went to a house on Kenilworth Square with one of the women. Kelly told gardai at the time he had “felt threatened” by the woman and killed her by strangling her and then lifted her onto the bed. Upon confessing to the murder, Kelly went to Kenilworth Square that day in an unmarked Garda car to point out where it had occurred. The court heard Kelly told gardai he had come forward as he had thoughts of ending things and his children were having nightmares. Kelly then gave gardaí an interview saying he “strangled” Ms Seery to death with his hands. In his statement he said: “I did so intentionally and it was not by accident and I have a heavy heart." At the time he also apologised to gardai for not coming to them sooner.
ADVERTISEMENT
Advertise with Us
ADVERTISEMENT
Advertise with Us 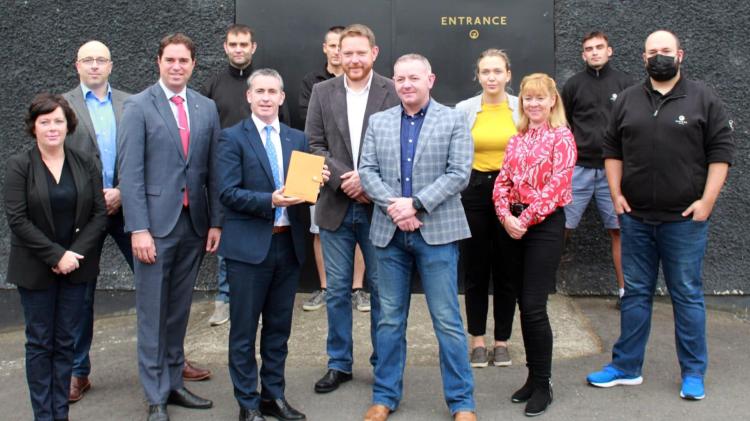 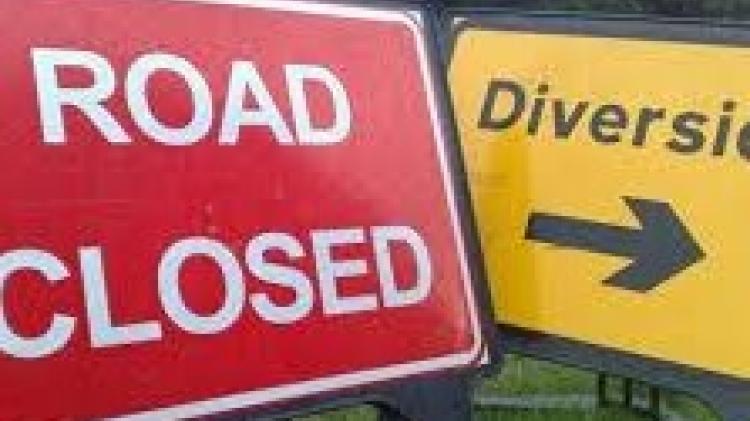 Arts projects in Kildare to receive €825,000 from Bank of Ireland in new venture

The webinar will be held between 9am and 10am