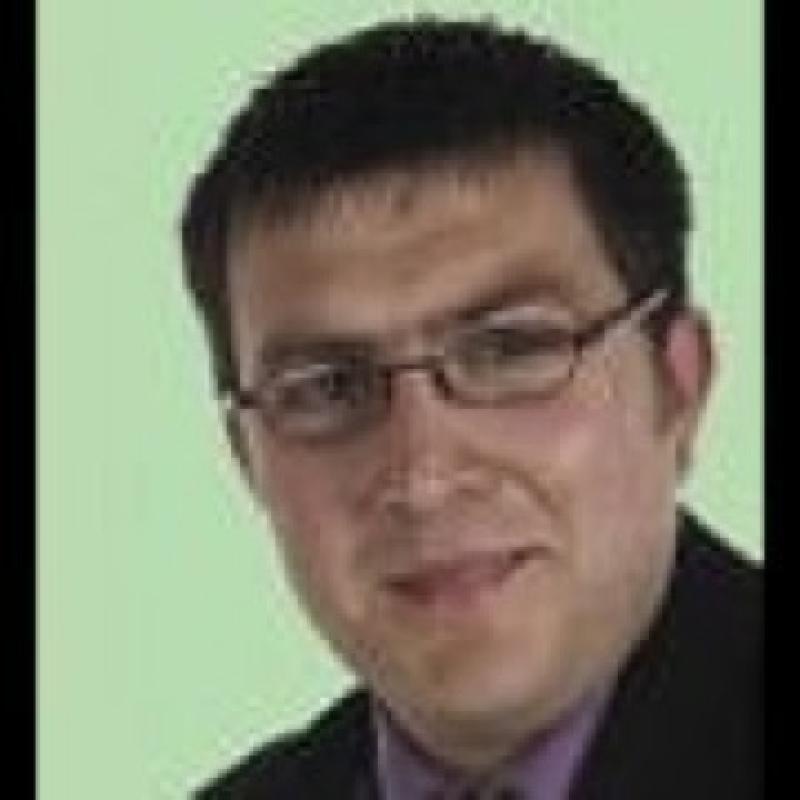 A Co Kildare mother living in an estate ravaged by overflowing effluent has never been able to let her children play on the green in front of their home.
Living at Narraghmore for the past 12 years, mother of two Angela Slattery, has been forced to endure living in her home surrounded by overflowing effluent and a horrific stench.
Ms Slattery said :"It is very uncomfortable. My children are 16 and nine years old and I would never have left them play on the green."
She added that the smell for children trick or treating during Halloween was awful.
Residents living at three Narraghmore estates, Oak Park, The Orchard and Lipstown Manor, are enduring what Fianna Fail Cllr Martin Miley Junior has described as akin to living in 'third world conditions.'
Speaking to KildareNow, Cllr Miley Junior is appealing for action to be taken urgently.
Cllr Miley said: "We have been looking for this to be sorted out since 2005. In wet days sewage runs down  the road of the estate."
Meanwhile, Gerry Haltone, Water Services Engineer at Kildare County Council announced that yesterday The Orchard and Lipstown Manor were taken over by Athy Municipal Council yesterday. He added that Oak Park has not been completed and' consideration of taking in charge is premature'.