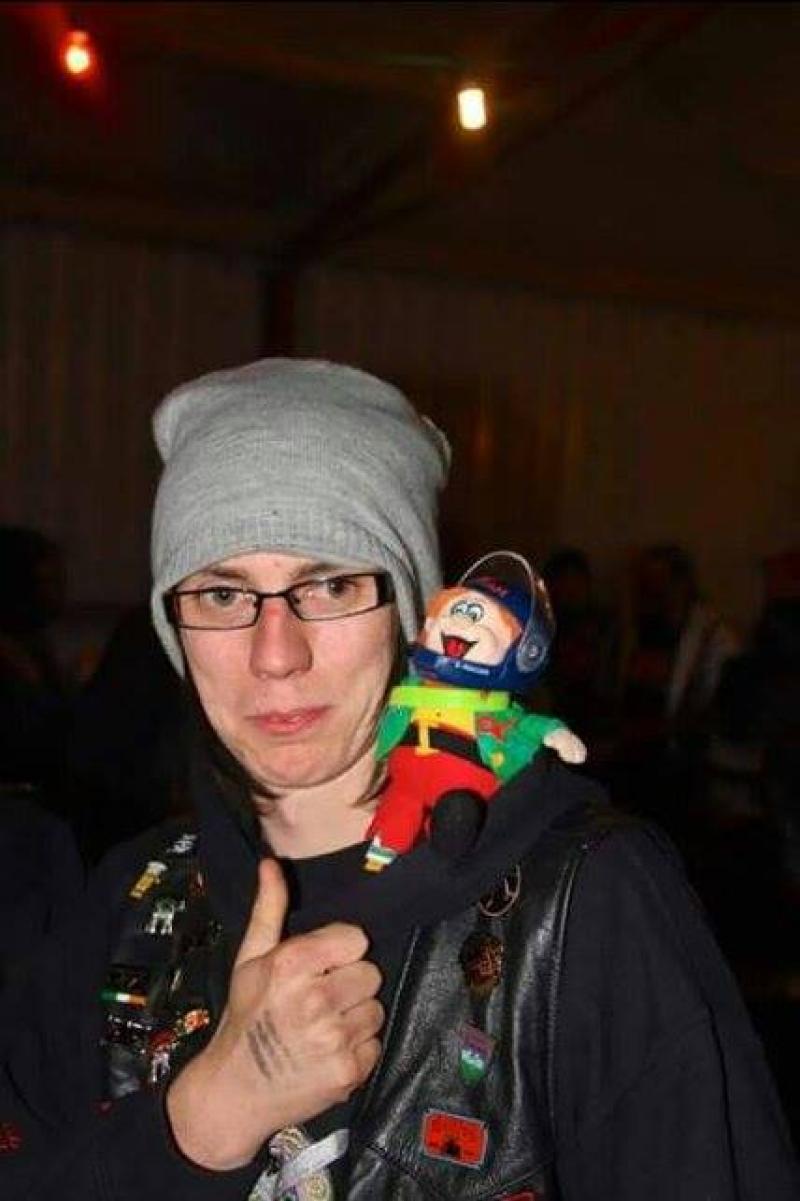 The mother of a young Sallins man who tragically died on a Co Kildare road expressed profound sadness describing her son as 'such a careful driver.' 25-year-old Shane McCormac was driving his mother's bike, a birthday gift he had given her, on Tuesday last. His mother, Grace, was behind him when tragedy struck. Mr McCormac was in a collision with a van, he died at Walterstown, Nurney, soon after the collision took place, at about 6.15p.m. His distraught mother has paid a heartfelt show of gratitude to a fellow biker, an IT Carlow student, who 'jumped into that ditch and tried his best to save my son.' Speaking to KildareNow, Mrs Byrne McCormac said: "He tried his best to help him, Shane would have done the exact same thing.  He did not have a bad bone in his body. He always had the best of gear on him, he was such a careful driver. He always had a high-vis on, even during the day. It is so sad, it is every mother's nightmare." 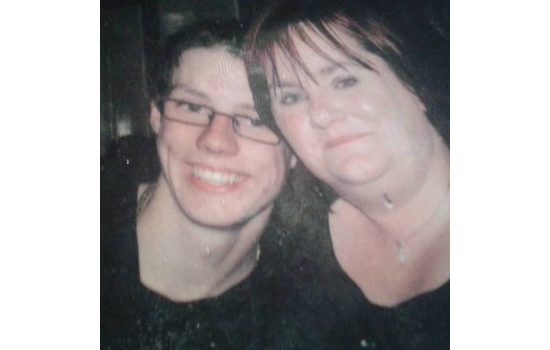