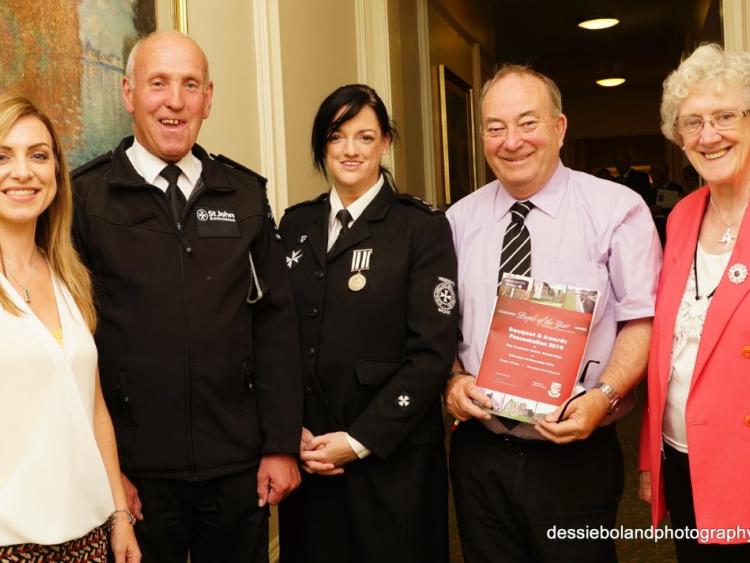 The late TD Michael Fitzpatrick  who died of Motor Neurone disease in 2011 aged only 69 years is to be given a posthumous Rehab People of the Year award. The awards night take place on Friday November 4 at the Keadeen Hotel. Even in his final months, the late Michael used his illness and political persona to highlight and fundraise for research and support services of Motor Neurone. “Michael was always a huge supporter of these Kildare awards, long before he was elected as a TD. He supported our endeavours, donated generously and gave of his time whenever he was asked. He was, always will be remembered as a gentleman”. The GAA this year has a strong presence with three nominations amongst the finalists. Joanne Keenaghan, Chair of Confey GAA who was nominated for her incredible workload and support of many charity fundraisers in North Kildare –remarkably, there are only two women that we know of holding Chairperson positions in GAA clubs across the country. Jim Clarke of Naas and Ballymore Eustace , was nominated both for his talents as a footballer, manager and all-round GAA supporter, but also for his care and support of his late wife Nancy, who suffered a stroke aged only 37 years. John Joe Walshe, a Mayo native who came to Blackhall in 1956 and has since dedicated his life to Gaelic sport, St Laurence’s GAA and parish work, whilst holding GAA positions at county and Leinster rank, and is now a member of Croke Park Management, the highest ranking committee in the national GAA movement. Jim received the Des Kennedy Memorial award for Sport this year in his native home of Ballymore whilst John Joe was similarly recognised at the Athy Municipal District Awards this year.   There was a huge turnout for Marie Kelly, Naas woman whose “contribution and involvement in many activities including working with voluntary groups and charities, organising groups trips, caring for the elderly and general arts and crafts have made her an established, respected and indispensable resident in  Naas and surrounding areas”.   Paralympian Patrick (Pa) Monahan of Caragh understandably could not attend the awards launch as he was in RIO and fighting a virus which impeded his participation. His story is not about the injuries sustained from a car accident aged only 21, but of his mental and physical recovery. A former Raheens player, the man’s ability to change his career and succeed in the financial sector having formerly been a plumber, along with his strength of character to become a leading wheelchair athlete claiming titles at the Belfast and Dublin marathons, is remarkable. Newbridge is represented by Kevin (Pud) Barrett . Better known to most as an affable musician and entertainer, he has been active in every segment of his parish, as a Baptism Minister, Meals on Wheel, several parish choirs, Care and Repair (Chair), part of a team of handymen who carried out work the Aged, he is also the main entertainment organizer of Newbridge Parish Race Days. He has fundraised for SVP, St Brigid’s Hospice, Hope D, the Samaritans, Maintain Hope, the Lion’s Club, KYT and much more. Business man Aubrey Mc Carthy is well-known for his work at The Elms and the driving force behind AMC Removals and Storage. However, along with Philip Thompson of Newbridge, the pair founded Tiglin Rehabilitation Centre. Initially the women’s centre was at Shecham House, Newbridge but is now located at Brittas Bay, hosting a 12 bed facility with a 30 bed rehab centre at Tiglin, Co Wicklow. Not also does Aubrey’s work entail weekly outreach work with ‘No Buck’s Café’ but he is constantly fundraising, doing advocacy work and sits on several national drugs and rehabilitation committees. The ‘man who lights up Christmas’ is Paddy Price from Prosperous . Decades of children have been wowed by the Christmas lighting in the Kildare village and it’s Paddy Price alone who is credited with bringing annual Christmas cheewith the cost and workload which begins in October every year is borne by Paddy. John ‘Jack’ Dunne of Milltown has an incredible CV with the local Tidy Towns group, and has worked steadfastly on all local projects from Milltown Youth Club, Millview Residents’ Association,  underage GAA, to his Tidy Towns work which has seen the transformation of the old national school into a useful community centre and the refurbishment of Milltown Heritage Centre. These are but the tip of the iceberg for Jack! North Kildare Division of St John’s Ambulance Ire was founded in 2010 and entails a cadet unit of fifty 11-17 year olds and an adult division with over 20 members. St John’s NK Division provide emergency services at major local sports and community events in North Kildare but also assist at national events in Aviva, Croke Park, RDS, etc.  Aside from regular training and upskilling on a weekly basis, volunteers with St John’s NK do at least 20-24 hours voluntary work per month. “ Each one of the award winners has given a considerable amount of time to their local communities and they have improved the quality of life of the people within their locality and beyond” said Matt Browne, Awards Co-ordinator. "These awards are all about honouring the unsung heroes in our local communities and giving them the well-deserved credit they deserve”. Matt was joined by PRO Rose Barrett O’Donoghue and Evelyn Moyles, who is assisting in event manaagment.   Matt added: “We, as a committee, are honoured to be able to recognise the invaluable work that you have continuously provided within your respective area” concluded Matt. All submissions and citations will be forwarded to an independent judging panel with the overall winner decided only days before the gala awards banquet. For tickets and other enquiries, contact Matt at 087 265 4582. 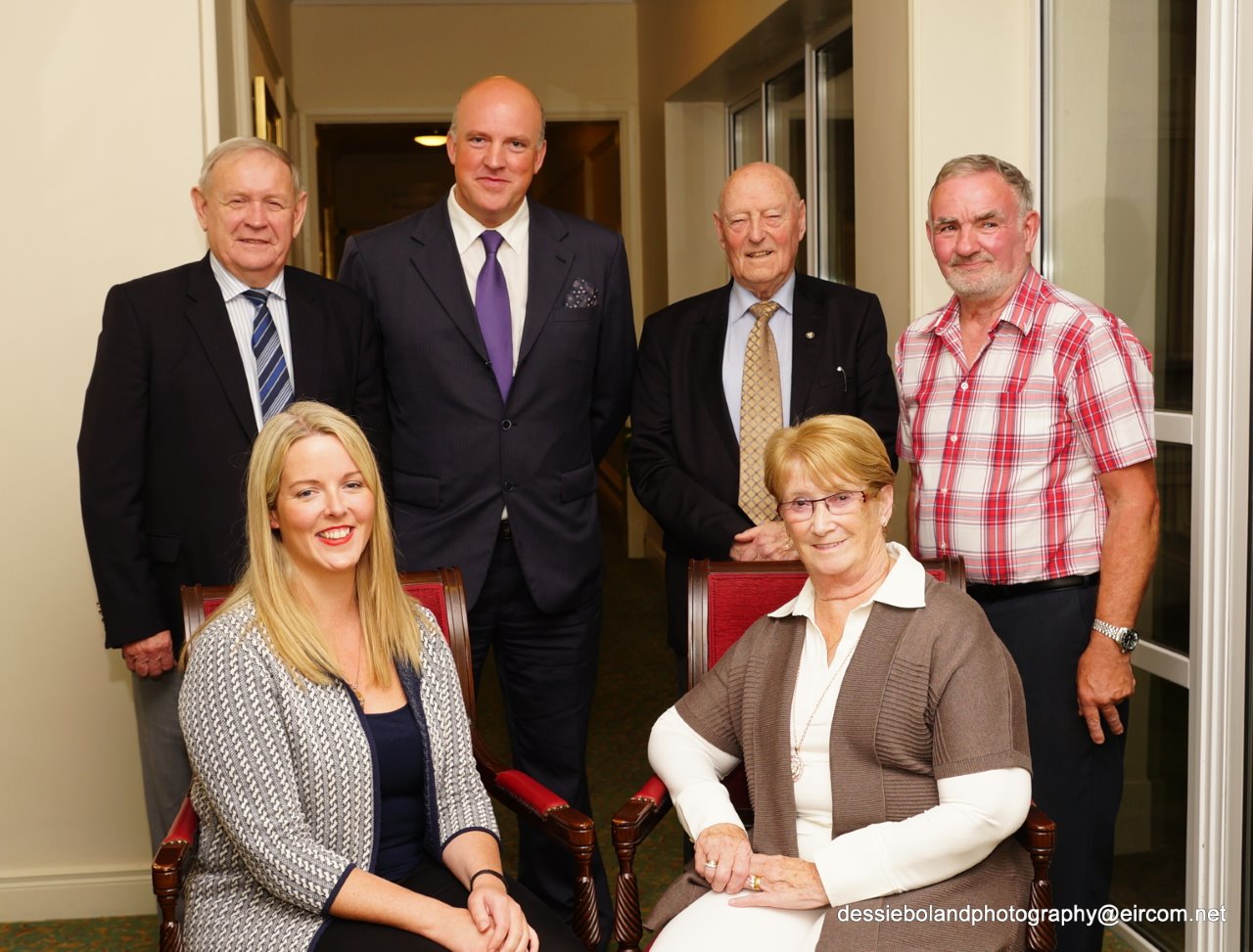