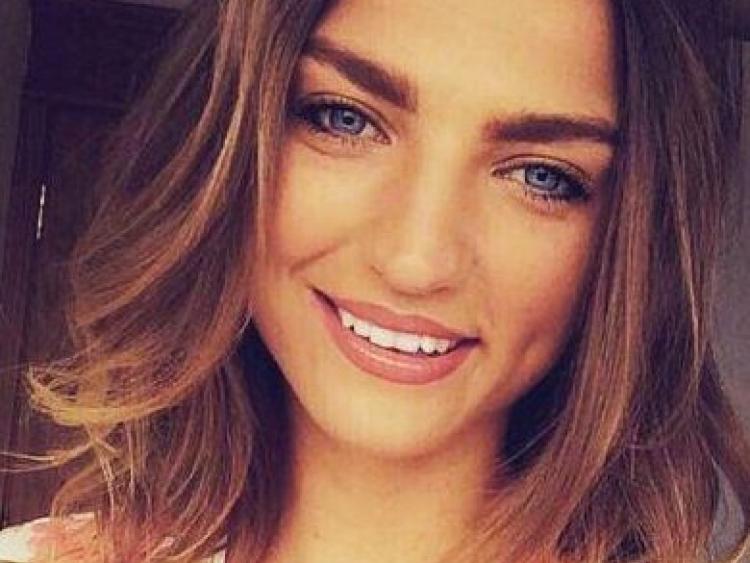 By Kim O'Leary It's set to be an exciting weekend for Kildare viewers as Naas based model Alannah Beirne is set to take part in RTE One's "Dancing with the Stars 2018" which airs this Sunday. Britain's Next Top Model finalist Alannah Beirne who came third in the competition last year is set to replace injured Aoife Walsh in RTE's Dancing with the Stars, after former the Miss Ireland was forced to pull out of the competition due to a fractured toe. Aoife fractured her toe during rehearsals and is wearing a cast on her foot. She has been told by doctors the cast won't come off in time for when the show airs. Meanwhile, Alannah is excitedly counting down the days until the show airs its first episode as she and the rest of the cast squeeze in final rehearsal sessions in preparation for the competition. Taking to social media Alannah said on her Twitter account yesterday: "Another day, another rehearsal. Not long now till the big night. I'm starting to get butterfly nerves thinking about it, who's gonna be watching #Dwts this Sunday on @rteone???" In an interview with RTE One ahead of the first episode, Alannah said: “When I got the call I was so overwhelmed, and without any hesitation I said yeah, I’m doing it, sign me up! Even though it’s been hectic rehearsing everyday and it’s all coming together slowly but surely, I’m really looking forward to it.” She admitted: “I kind of feel like I’ve been thrown in at the deep end with the dancing but I’m taking it step by step and I’m just learning, it’s really tough but it’s coming together.” [embed]https://twitter.com/AlannahBeirne/status/948261260071538688[/embed] [embed]https://twitter.com/DWTSIRL/status/944119955204734976[/embed] Other contestants on this year's Dancing With the Stars include competition include RTE's GAA commentator Marty Morrissey who is currently the bookie's favourite to win the competition, Cork camogie legend and RTE presenter Anna Geary, Breakfast Republic host Bernard O'Shea, businesswoman Norah Casey, actress Deirdre O'Kelly, Erin McGregor sister of UFC champion Conor McGregor, Jake Carter singer and younger brother of country singing star Nathan Carter, broadcaster Maia Dunphy, and Olympian Rob Heffernan, and Munster rugby start Thomas O'Leary. Dancing With the Stars Ireland is set to air on RTE One this Sunday at 9.30pm.