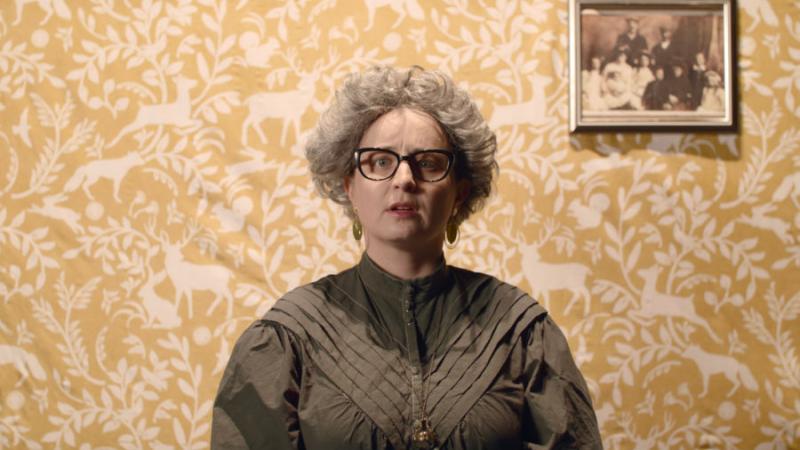 A film about a crystallographer and pacifist from County Kildare will be coming to the Riverbank Arts Centre in Newbridge soon.

The official statement for the film reads as follows: "Super Paua and Riverbank Arts Centre are delighted to present the world premiere of The Lonsdale Project, a film for ages 11+."

"It’s the first annual lecture on the work of Kathleen Lonsdale, a Kildare-born crystallographer, anti-war campaigner, mother of three, and activist for penal reform, having served time in Holloway Prison.

It continued: "Professor O’Mahony and Professor Breathnach are both excited to share her achievements. But they have some very different ideas on how to do that… One a more traditional approach, one more… STEAM-y (think: props, costumes, and bad English accents).

"The Lonsdale Project explores hexamethyl benzene, pacifism, and how we remember (or forget) the great scientists of times gone by." 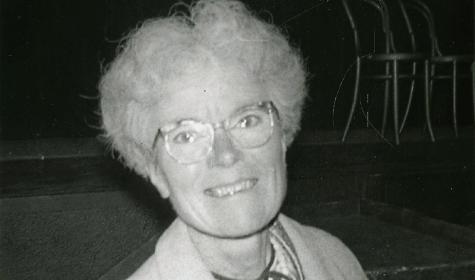 The film is funded by An Chomhairle Ealaíon and Science Foundation Ireland, and developed with the support of a number of organisations, including: Baboro International Arts Festival for Children, The Royal Institution, Technological University for Dublin, University College London and SciFest.

Running time is around 45 mins.

The screening will be followed by an interactive question and answer session discussing the making of the film and answering the questions you’ve always had, or never knew you had, about x-ray crystallography.

The film will air at 2pm on Saturday, March 5 in the Riverbank Arts Centre.

Further information regarding booking can be found by clicking here.