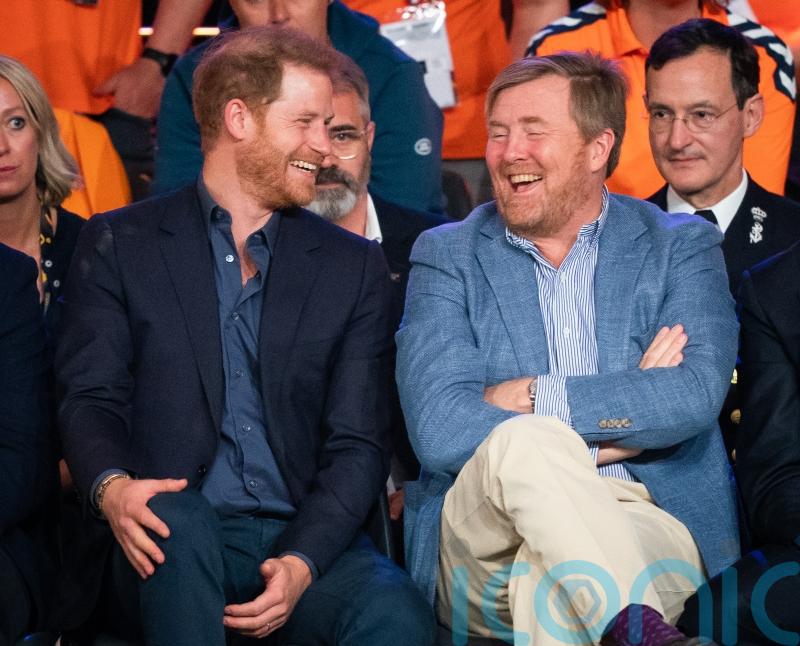 The owner of "the best Irish pub in the world" has paid the drinks bill of Prince Harry after the British royal stopped by for drinks in the Hague.

The Duke of Sussex enjoyed a quiet drink with friends on Thursday night (April 21) at O’Casey’s Irish Pub in the Netherlands capital after a week of the Invictus Games.

Pub owner John Gulay - whose website boasts the title of Best Irish Pub of 2019 - said Harry had a single pint of Guinness before switching to lemonade.

According to Mr Gulay, Harry said “One pint, that’s it” and “I stick to one pint and then I’ll move to lemonade”.

Mr Gulay said Harry was offered tequila shots but turned them down, and suggested they instead be given to other people in the pub.

He was reportedly in the pub for about an hour-and-a-half before leaving to go for dinner elsewhere, he said.

Mr Gulay said he did not send a bill to Prince Harry’s table.

“I said ‘Do you know what? This bar bill is mine. I’m so honoured to have you over’,” he said.

“They offered to pay, but I said I’m really happy that you guys were here and the Invictus Games were so good for the pub this week,” he said. 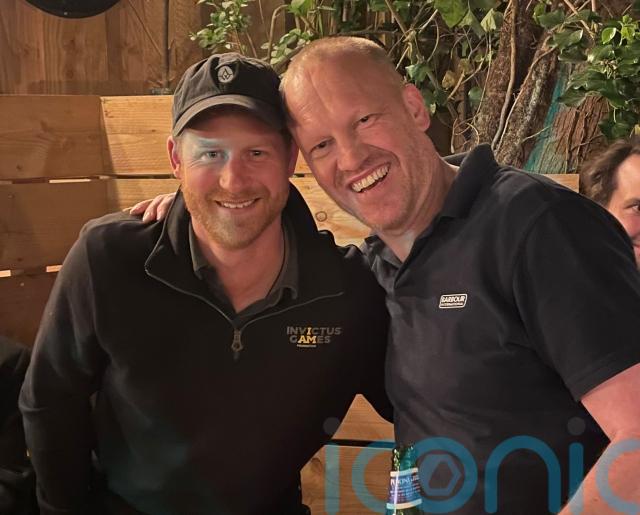 Harry, who was part of a group of about a dozen sitting in the pub’s beer garden, was a “really nice guy”, Mr Gulay said.

The Duke of Sussex met with the king of the Netherlands the following day (Friday April 22) to watch the wheelchair basketball final between USA and the Netherlands – with the Americans going on to clinch a convincing win.

It was the final day of competition at the event, which began in Zuiderpark last weekend. 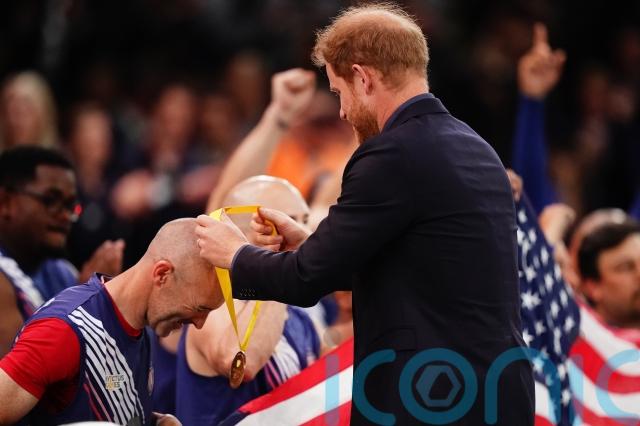 The pair laughed and chatted and waved their arms in the air with the rest of the packed crowd in the build-up to the wheelchair basketball match.

Harry, dressed in navy, handed out the final medals of the games when he presented the Americans with their golds.

Earlier, he announced the Invictus Games will take place in Vancouver and Whistler, Canada, in 2025.

“Ladies and gentlemen, Invictus is heading back to North America and this is a very, very good thing,” Harry said. 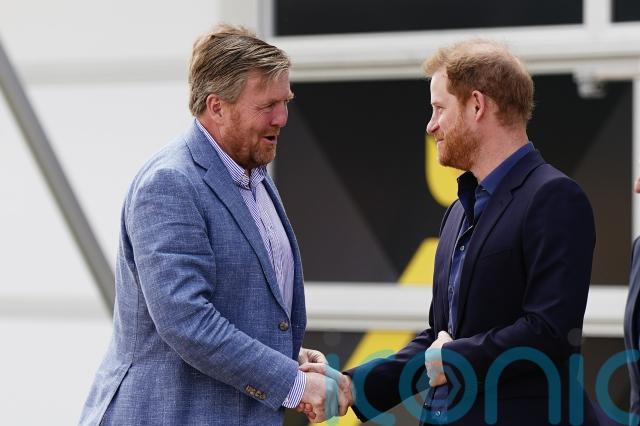 Speaking at the announcement event, Harry added: “With recovery and rehabilitation of the international service community at its heart, I’m proud to say that the Invictus Games has cemented itself as the premier place for world class teams to come together in world class venues.

“As Invictus continues to adapt and evolve, I’m thrilled to announce that the Invictus Games Foundation has selected Canada to host the first ever winter hybrid games in 2025.

“And will be featuring brand new sports as always, the Invictus Games Vancouver Whistler 2025 will offer a global platform to expand the range and profile of winter adaptive sports.”

The duke founded the Invictus Games to aid the rehabilitation of injured and sick military personnel and veterans across the globe, by giving them the challenge of competing in sporting events similar to the Paralympics.