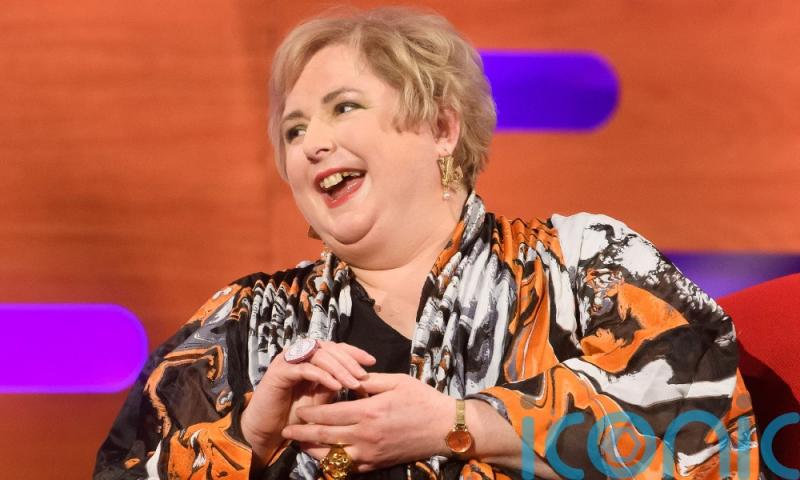 A campaign to stop the privatisation of the UK's Channel 4 is being launched with support from celebrities and production companies.

Derry Girls’ star Siobhan McSweeney and Armando Iannucci, creator of The Thick of It, are among those backing the Channel 4 Ain’t Broke campaign.

It brings together 27 production businesses from across the UK, alongside supporters like the team behind the new comedy Big Boys, including writer Jack Rooke and actor Jon Pointing, as well as the Archbishop of York, Bishop of Ripon and Bishop of Leeds.

The campaign points to evidence which it says shows the channel is in good financial health and is helping to deliver on the UK Government’s levelling up agenda.

Channel 4 Ain’t Broke highlights that as a publicly owned broadcaster, funded through advertising, Channel 4 does not cost the taxpayer a penny, instead returning a profit of £74 million last year and contributing £1 billion to the economy.

McSweeney said: “Channel 4 is a huge success story and Derry Girls wouldn’t have happened without it – it’s something to be proud of not something to destroy.

“Right now Channel 4 is boosting the economy and throwing open the door for a new generation of writers, performers, producers and creative thinkers across the country. It ain’t broke – so don’t fix it!”

Mark Williams, from Fin Studios, said: “Channel 4 is the levelling up broadcaster. It supports tons of small businesses like ours all around the country. It gives people a way to get a foot in the door into the industry, whatever their background. It’s time to drop this crazy plan to sell it off.”

The initiative is being co-ordinated by campaign group We Own It.

A Department of Culture, Media and Sport spokesperson said: “The Government, as the ultimate owner of Channel 4, has made the decision to sell. It is our job to take a long-term view on how to best secure the most successful future for the broadcaster and we are clear that a change of ownership is necessary to give Channel 4 the tools to innovate and grow at pace in a rapidly changing media landscape, without the constraints of public ownership.”