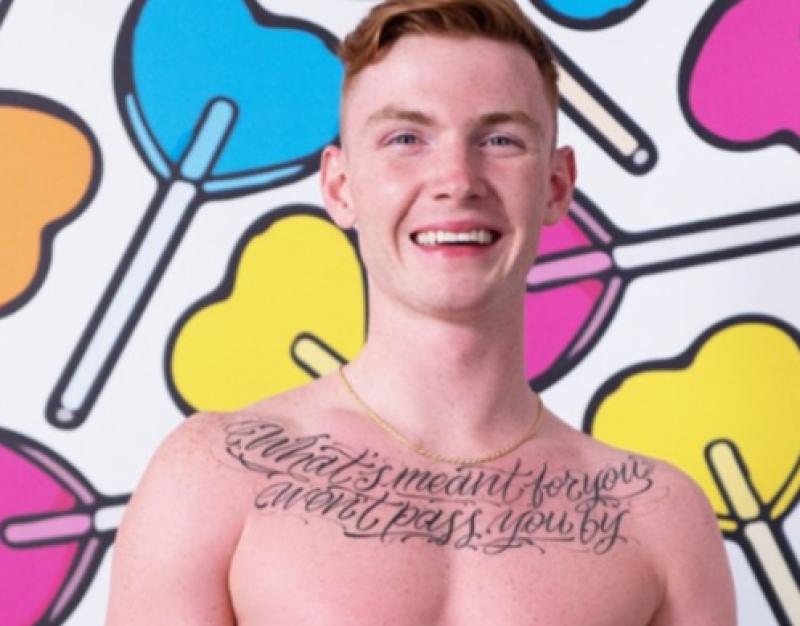 Kildare model Yvonne Connolly has drummed up support for her son Jack Keating, who recently cropped up on the hit TV series Love Island.

Jack Keating is the son of the Naas native, as well as Boyzone singer Ronan Keating,

He is a former student of Belvedere College and lives in London.

Jack recently dropped into Casa Amor on Friday, July 4, where he was seen conversing with Gemma Owen, with the two talking about having famous dads (Gemma is the daughter of retired English footballer Michael Owen).

Behind the scenes, the 23-year-old's mother has been singing her son's praises on her social media accounts.

On Instagram, Yvonne said: "Love island has been providing the entertainment and bringing the drama this season.

"Just when I thought I can’t take anymore excitement my son Jack keating is heading in to Casa Amor (It was a hard secret to keep!"

Her sentiments were echoed by actress and singer Rosanna Davison, who commented: "That’s so exciting Yvonne!! Wishing Jack the very best of luck."

“you say it best when you say nothing at all”

Gemma Owen and Jack Keating to couple up and be a celeb kid power couple please. Throw a spanner in Luca's masterplan. #LoveIsland

Good looking young man...quiet but not daft #JackKeating...he will be the one to watch I think ?

However, it's safe to say that there's no support quiet like your own mother's support!