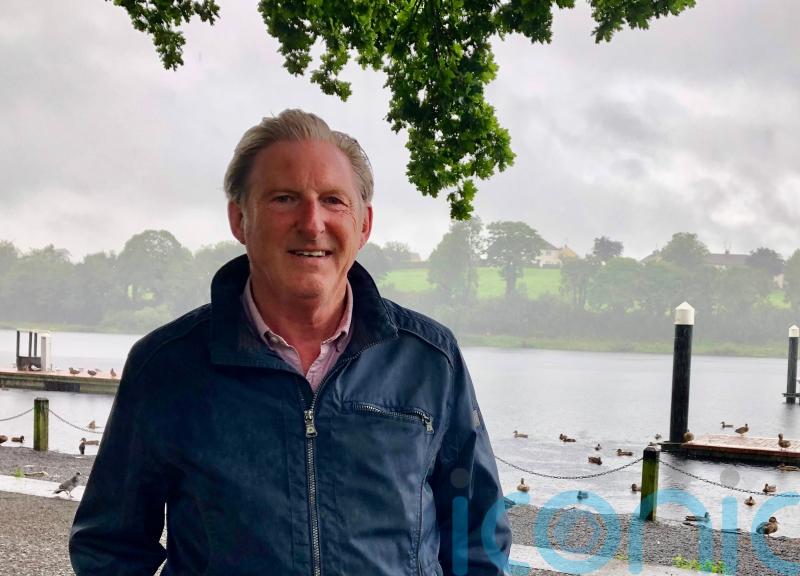 Line Of Duty star Adrian Dunbar has raised the prospect of the hit police drama returning as a film.

Dunbar, who plays Superintendent Ted Hastings in the show, said he does not know what writer Jed Mercurio is planning with the format, but he thinks a big-screen outing could be a possibility.

The 63-year-old expressed doubts about whether another full series is in the offing, but said an announcement on the show’s future could be made by the end of September.

Whatever the form, Dunbar said he would love to be reunited with Martin Compston and Vicky McClure, his co-stars in the AC-12 Anti-Corruption Unit.

Previous series of Line Of Duty have been filmed in Belfast in Northern Ireland.

“I think there might be something, there’s something going on out there regarding Line Of Duty,” Dunbar said. 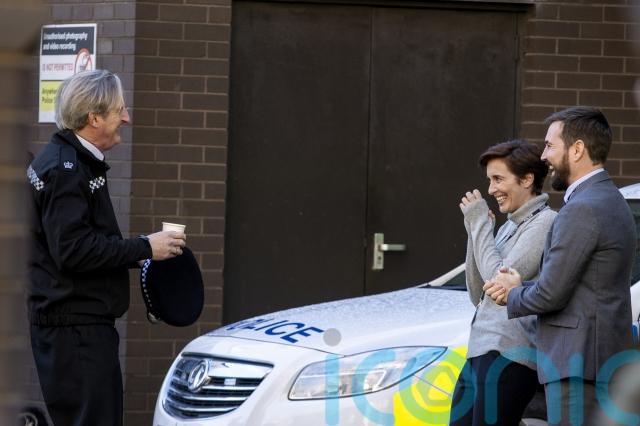 “I’m not sure what shape it’ll take… somebody was talking about possibly a film or maybe you know two 90 minutes or three episodes.

“I’m not sure you’d get a full series. But I think there’s still an audience out there to see the three of us back together again.

“It certainly would be nice to get back to Belfast where we’ve always had good fun.”

He added: “It depends what they come up with. I think we’ll hear something shortly about it. I’ve got a feeling that before September is out we might hear something about Line Of Duty that we can tell people.”

The sixth series of the police drama was a ratings success for the BBC last year, with its dramatic finale revealing the identity of the mysterious corrupt officer H. 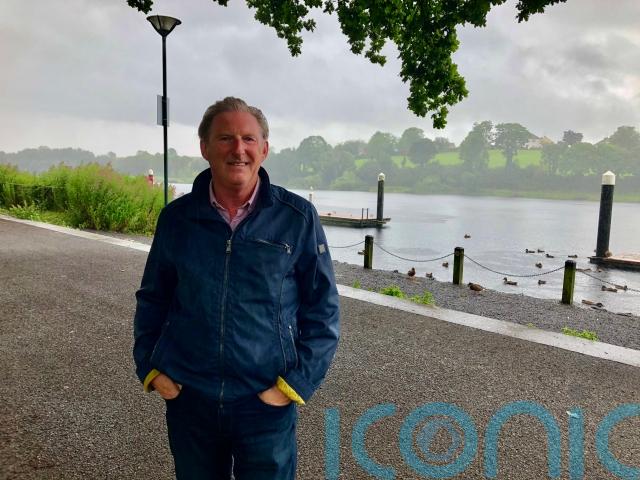 Dunbar spoke from his hometown of Enniskillen in Co Fermanagh where he was participating in the Happy Days literary festival dedicated to the work of Irish playwright Samuel Beckett.

He is due to return to TV screens in a different police role in the autumn, playing a retired detective the ITV drama Ridley.

“I have a new series coming up, a new kind of whodunit detective series coming out in probably September on ITV called Ridley, and I’m keeping my fingers crossed that the audiences in the UK take to that,” he said.

“It’s written by a guy called Paul Matthew Thompson who writes for Vera, so we’ve got good writers on it.

“And it’s nice, there’s a bit of music in it as well, which I think separates it from other things. So, I’m keeping my fingers really crossed that that’s going to do well.”

London-based Dunbar has been in Ireland this summer filming more episodes of his popular Channel 5 series Coastal Ireland.

His latest exploration of the island’s rugged coastline takes him to Wicklow, Waterford, Wexford and Cork.

“That was very successful for Channel 5 so I’m hoping that it’ll pick up good numbers again,” he said.