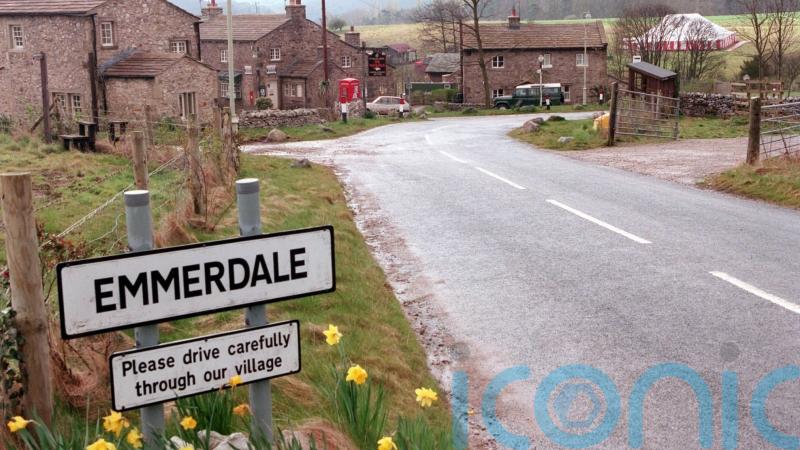 Emmerdale has announced it will celebrate its 50th birthday next month with an hour-long episode.

Emmerdale has announced it will celebrate its 50th birthday next month with an hour-long episode.

The special programme will air on Sunday October 16, exactly 50 years to the day since the ITV soap first appeared on screens in 1972. 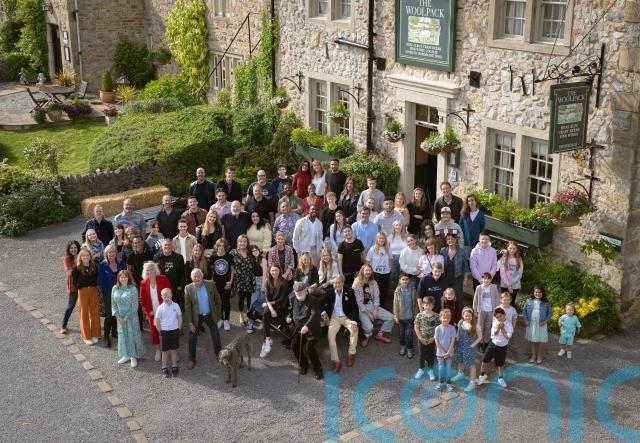 To celebrate the occasion, the show has unveiled an official cast photograph taken earlier this year outside the Woolpack pub in the Emmerdale village located in Yorkshire.

The image features everyone from the longest-serving cast members to their newest additions, and even the Dingle family dog.

The show’s executive producer, Jane Hudson, previously said they want to make the 50th birthday month “a treat for all our loyal viewers” which has them “gripped to the edge of their seats as the stories unfold”.

She added that the storylines will “have you in tears, make you laugh out loud and of course, amaze you with some of the most epic stunts you will have ever seen.” 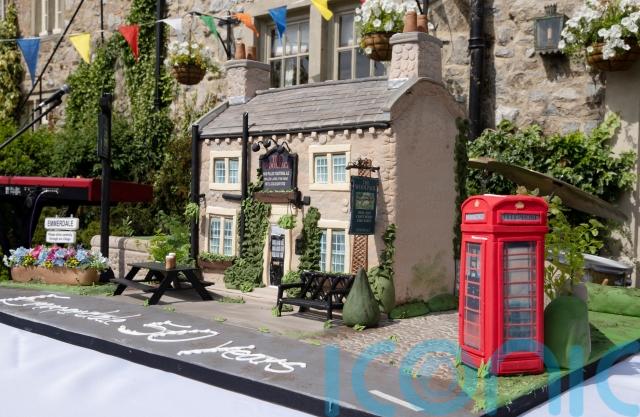 Earlier this year, the drama’s cast and producers kicked off the birthday celebrations with a huge cake in the shape of the show’s famous Woolpack pub.

They also released a selection of picturesque photographs of the purpose-built village set on the Harewood Estate in West Yorkshire to mark the occasion.

The ITV programme was originally filmed in the real-life village of Arncliffe in the Yorkshire Dales before moving to Esholt in West Yorkshire.

After 22 years the production moved to the Harewood Estate, where a replica of Esholt was constructed, after the village became too busy to film, with congestion and disruption caused by visits from fans hoping to catch a glimpse of the soap’s characters and locations.

The move took place over Christmas – the only time the soap takes a break from filming – in 1996 and the set was first used in 1997.