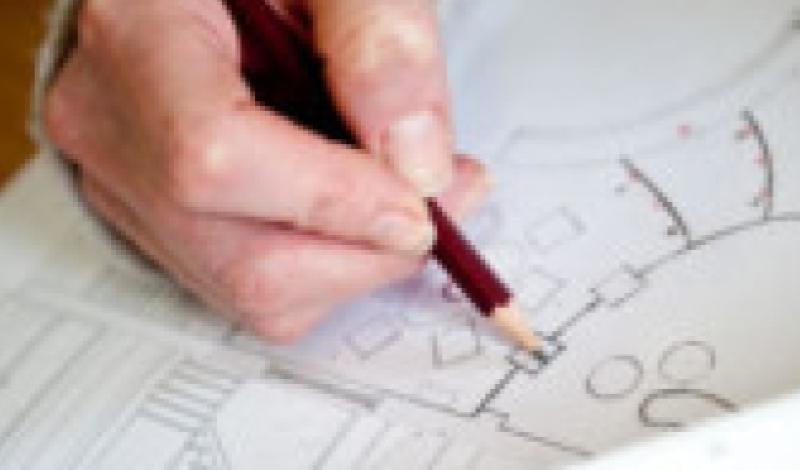 Planning permission has been sought for a new manufacturing and warehousing building in a Naas business park.

The automotive company MSX International Limited has sought permission from Kildare County Council for change of use from educational to manufacturing and warehousing at Unit C1 at the M7 Business Park in Newhall, Naas.

The proposal adds that this was previously granted under planning number 00/768, including internal alterations.

At present, the application is in the pre-validation stage.

According to its website, MSX International is "a leading, global provider of technology-enabled business process outsourcing (BPO) services to automotive manufacturers."

The organisation has two headquarters in Detroit, USA and Colchester, UK respectively.

It was formed in 1996, when two companies, MascoTech’s Services Group and APX International, merged together. 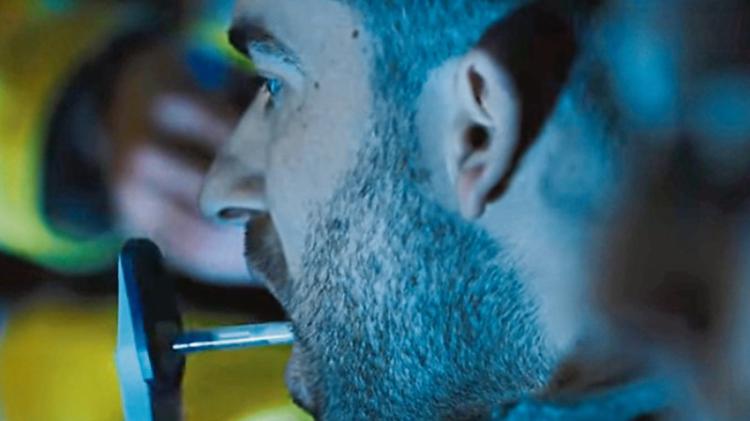