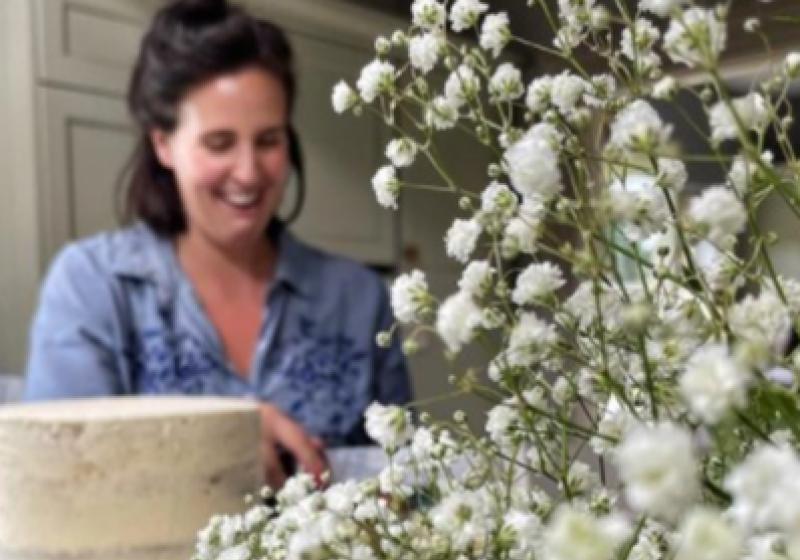 A Kildare-based Senator has released a video in which they publicly endorse a new business venture in Naas led by two women.

Green Party Senator Vincent P Martin posted the video on his official Twitter account, in which he discusses Who Shot Facchino Bakery, which came about as the result of a partnership by Soul Shot, a coffee shop located at Mylerstown Cross, Two Mile House in Naas.

Senator Martin said in the video: "(It's) not as much as a business opening as a territorial expansion, because both business entrepreneurs have been around and (have been) successful for quite some time."

She jokingly said: "Jodie had hounded me for a few months, well, a few weeks, to supply cupcakes, and when we did, I realised that Jodie had a huge cult following."

"We decided to partner up; I suppose it was a business partnership that just made sense for both (our) businesses."

Ms Facchinno added: "I wouldn't have done it (the partnership) with anyone else but Tara."

"It's just lovely to finally be out of the house and have my own location, my own bakery."

Following this, Senator Martin told the camera: "We'll have to stop now because there's a lot of eating to be done here!"

In the tweet, Senator Martin refers to the two businesswomen as "gifted, resilient, cool entrepreneurs."

Jodie Facchino also recently thanked the public for the support so far in a Facebook post, saying: "WOW…….. What an incredible first week."

Thank you to everyone single person who called down, shared a post and wished us good luck.

I was overwhelmed at how many of my existing customers from Facchino Fancies stopped by & supported us…. Your dedication to cake has not gone unnoticed!!!!"

Earlier this month, Senator Martin endorsed the upcycling business Eclectique, which is located in Naas.