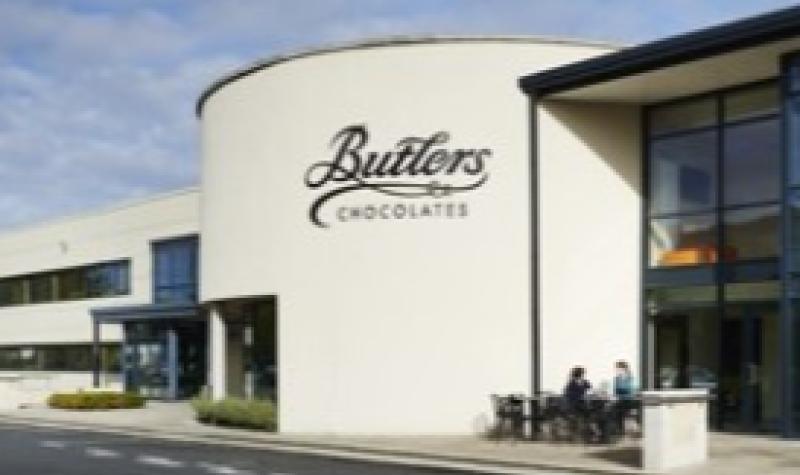 Planning permission has been sought by Butlers Chocolates to open a new store in County Kildare.

Documents show that chocolatier is seeking permission from Kildare County Council for the change of use from retail to retail and café at ground floor level at 5 North Main Street, Naas.

It added that the modifications have been sought for the internal layout at ground and first floor levels.

The replacement of a non-original entrance door to side with a window and non-original windows and door to front, and the provision of new signage and awning to front has also been sought.

Construction of new part single storey and part two storey extension to rear/side (21sqm) with roof terrace (21sqm) and a new external stair to rear/side is also being sought by Butlers, in addition to all associated ancillary, conservation, landscaping and site development works.

Established in Dublin in 1932, Butlers has a number of stores outside of Ireland, including in Pakistan, New Zealand and Saudi Arabia.

According to its website, the business now employs 400 staff throughout its factory in Dublin, as well as the Butlers Chocolate Café network in Ireland.

Rescheduled: Punchestown venue not available due to HSE activities