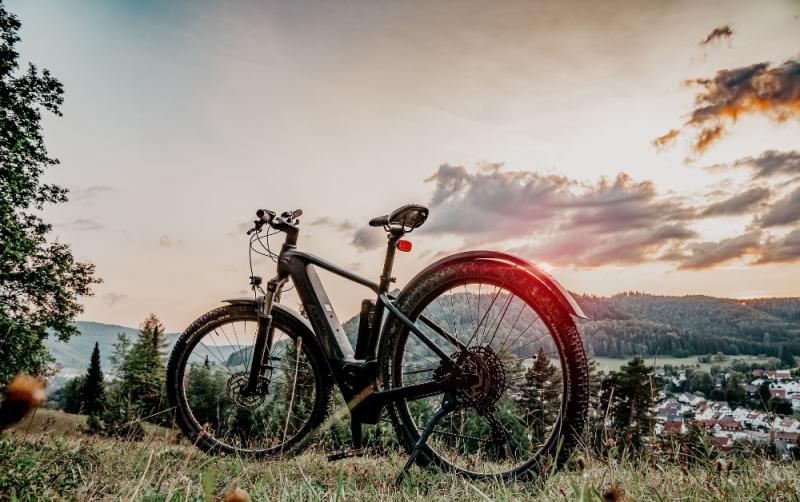 Following this investment, Modmo has now brought their total funds raised by the company to €8.7 million over the past year.

Speaking to The Irish Times, Modmo founder Jack O’Sullivan said the partnership with Mr. Mulryan could develop further with the Ballymore Group considering providing the start-up’s e-bikes for use at its various developments.

The developer also has plans for around 80,000 bike parking spaces across its developments with the potential that some of these would be reserved for Modmo’s “Saigon” ebikes.

The Ballymore Group was founded by Mr Mulryan and his wife Bernadine in 1982. The company has more than 10,000 homes currently under construction across Ireland and Britain, and a further 15,000 in the pipeline.

They are also partnering with Diageo, an alcoholic beverage multinational and Guinness owner, to create a new neighbourhood at the Guinness brewery at St James’s Gate in Dublin.