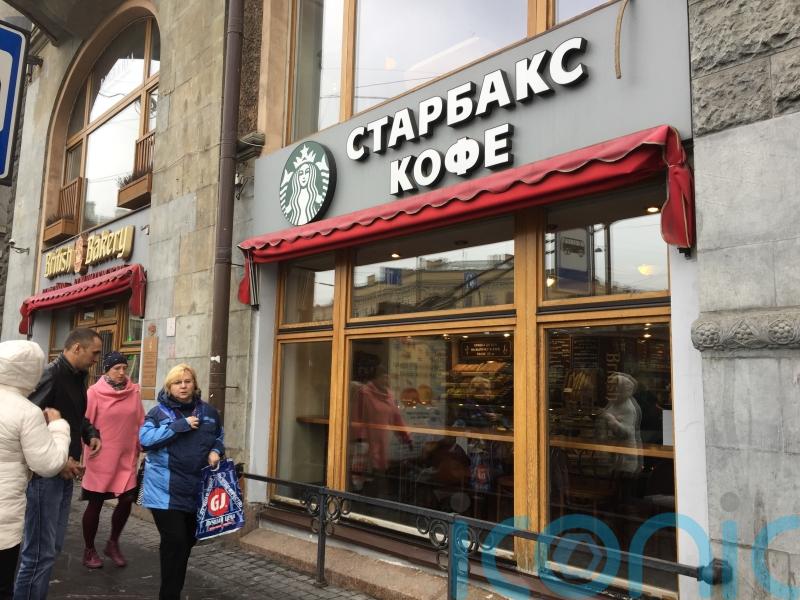 Starbucks is pulling out of the Russian market.

Starbucks is pulling out of the Russian market.

In a memo to employees on Monday, Starbucks said it decided to close its 130 stores and no longer have a brand presence in Russia.

Starbucks said it will continue to pay its nearly 2,000 Russian employees for six months and help them transition to new jobs. 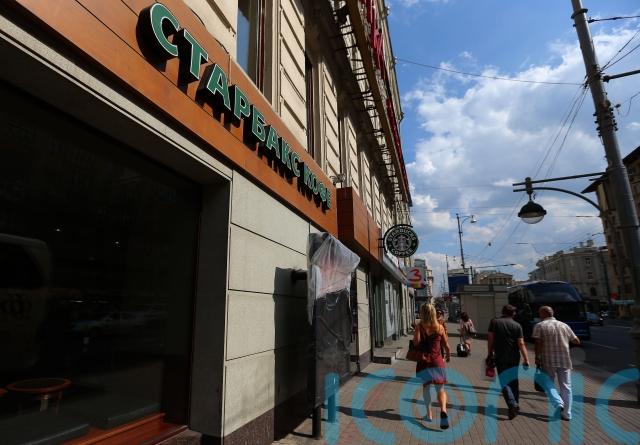 The stores are owned and operated by Alshaya Group, a Kuwait-based franchise operator.

Seattle-based Starbucks had suspended all business activity in Russia on March 8 due to the Russian invasion of Ukraine.