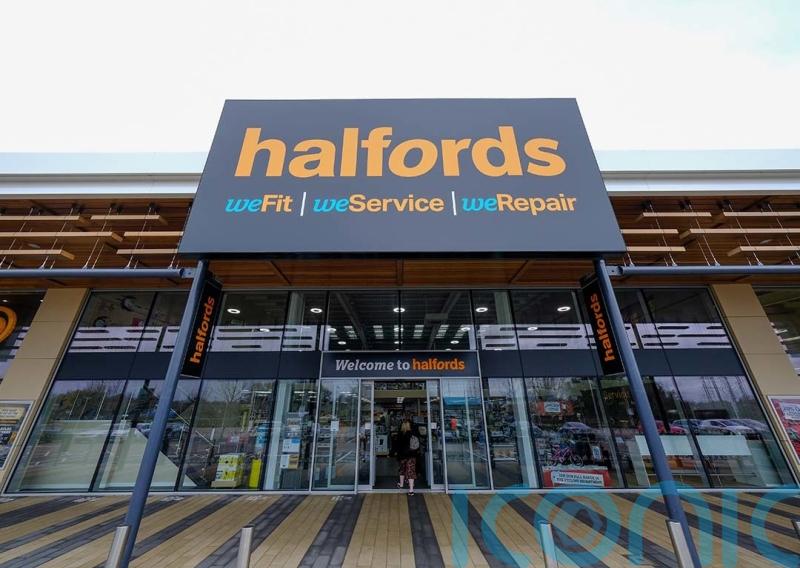 Halfords has been fined £30,000 after an investigation found it had sent nearly 500,000 unwanted marketing emails.

Halfords has been fined £30,000 after an investigation found it had sent nearly 500,000 unwanted marketing emails.

The bike retailer had received complaints over emails about a government voucher scheme that gave people £50 off the cost of repairing a bike at any participating store or mechanic.

Halfords jumped on the scheme to promote free bike assessments in its stores therefore clearly advertising its own services, the Information Commissioner’s Office (ICO) found in its investigation.

Hundreds of thousands of unsolicited marketing emails were a breach of electronic marketing rules, the ICO concluded.

Andy Curry, head of investigations at the ICO, said: “It is against the law to send marketing emails or texts to people without their permission.

“Not only this, it is a violation of their privacy rights as well as being frustrating and downright annoying.

“Halfords are a household name and we expect companies like them to know and act better.

“This incident does not reflect well on the internal advice or processes and therefore a fine was warranted in this case.

“This also sends a message to similar organisations to review their electronic marketing operations, and that we will take necessary action if they break the law.”

Electronic marketing rules prevent a company from sending emails or messages to people unless they have consented to it or they are an existing customer who has bought a product in the past.

It also means that retailers must give people a simple way to opt out of marketing emails.

But customers who received messages from Halfords had not opted into marketing from the retailer therefore it could not rely on the available exemptions, the ICO said.

The ICO has the power to issue fines of up to £500,000 to companies who send nuisance marketing, and can even apply for court orders to wind up firms or get directors disqualified.