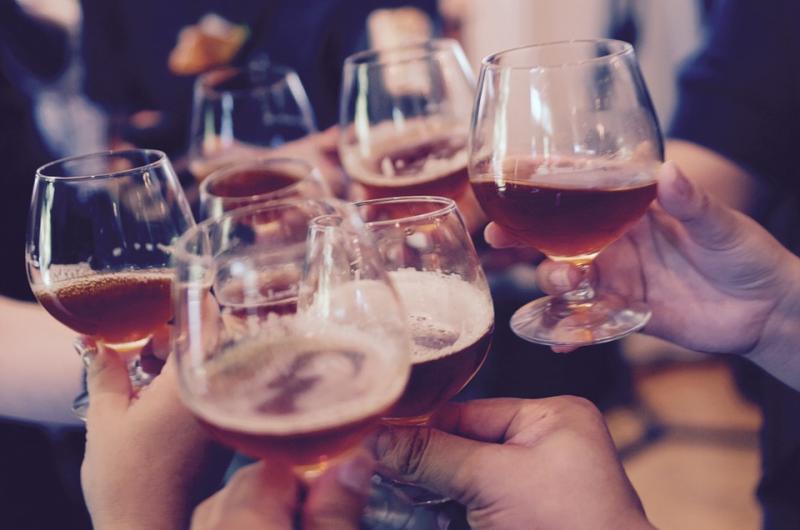 Ireland's 7,000 pubs are to close tonight until at least March 29, the Minister for Health, Simon Harris has announced.

Minister Harris made the announcement on Sunday evening after videos emerged of packed pubs in parts of Dublin at the weekend. He said the decision was "not taken lightly" as the jobs of 50,000 are impacted by the measure.

Ireland now has 129 cases of coronavirus with 39 new cases announced on Saturday. A further update will be provided this evening.

Minister Harris said the decision to close all pubs, including hotel bars, was taken when it became clear pubs could not adequately implement social distancing.

Minister Harris said "going out for walks" is appropriate but said people should avoid crowded public places. He said: "People can still go out for walks, walk the dog, etc. We're not asking people to be cocooned in their homes; just avoid social interactions and crowded places."

Off-licences will remain open but people are being urged strongly to avoid mass gatherings in terms of house parties in the coming days and weeks.