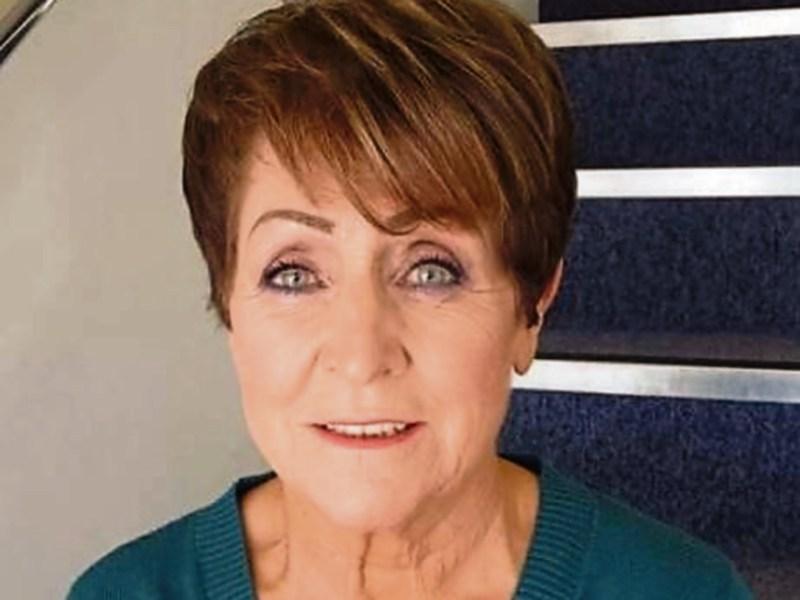 While most Irish holiday makers and Irish residents are feeling trapped this week in Spain, Naas resident and former Leinster Leader employee Beatrice O’Gorman (Bea), is playing it cool! Speaking to the Leinster Leader on Monday, March 16, the great-grandmother stated she had a flight booked with Aer Lingus on Friday 20 but was only coming home “to appease my children”.

“The lockdown announced here last week is being taken very seriously,” she said. “The police are on the streets and literally, it is one person only per car allowed — you must only be travelling to a pharmacy, to work or to the supermarket.

“People are not allowed out to walk or to swim in communal pools. All beaches are cordoned off, as are public parks and community spaces”.

As witnessed in Ireland last week, the Naas woman saw panic buying in Spanish supermarkets over the weekend. “I saw husbands and wives with a trolley each, and goods packed to the roof! I’m not one for panicking,” said Bea. “When I went down that evening, there was no butter, milk, bread, tinned beans, no pasta, ham or cheese — unbelievable! Meat too had disappeared. I went back down on Saturday morning and secured bread and two tins of beans, along with other groceries!” she said.

“I’ve a small apartment so I can’t stock a huge amount of groceries. There were at least 15 people in the queue ahead of me at 9am – and I noted there was no shortage of alcohol on the shelves. I took a bottle of gin and some wine”, she added. “There’s no harm in a woman being prepared!”

A local Lidl store was monitoring the situation on Monday 16, and only allowing 30 customers at a time to be in the store at a time.

Ms O’Gorman described the popular area of La Zenia, Costa Orihuela, as being like a ghost town this week.

“Earlier in the week, Thai and Chinese restaurants closed and then gradually, businesses started to shut down even before the government lockdown restrictions were issued. La Zenia Boulevarde is completely shut down. St Patrick’s Day parade in Cabo Roig is a huge event and once that was cancelled, we knew the rest would follow.

“Ironically, hairdressers were left to stay open, they’re considered a necessity here! Only today, Monday, March 16, have they been ordered to close from midnight tonight.

“I have everything here, WiFi, provisions and a solarium. But my children were afraid that as I’m not a full time resident here in Spain, I might not be prioritised if I needed medical attention so home I’m coming on Friday next”.