The Government made the announcement on Friday evening 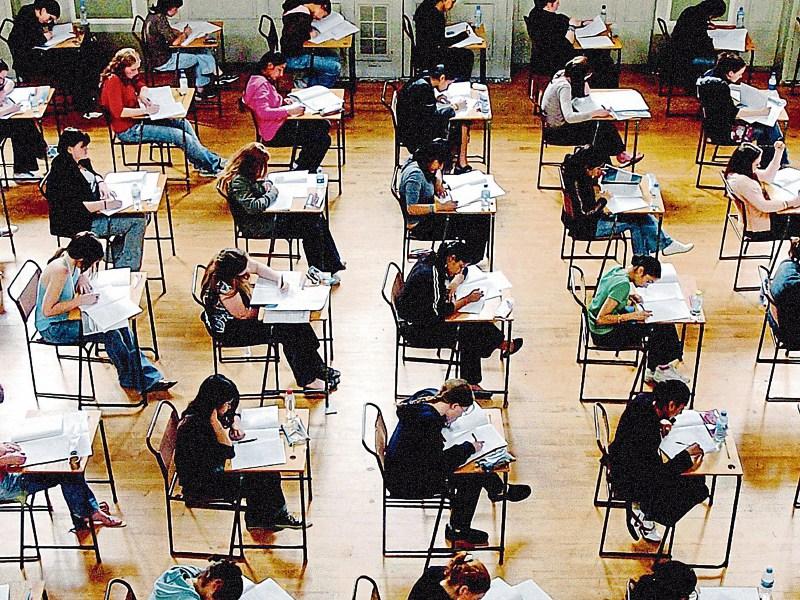 The Government has outlined plans for this year's Leaving and Junior Cert exams amidst the Covid-19 crisis.

In making the announcement on Friday evening from Government buildings in Dublin, Minister for Education, Joe McHugh, said that the Leaving Cert exams will go ahead this year but have been postponed until late July or early August.

Meanwhile, the Junior Cert exams have been cancelled this year but will be replaced by Junior Cycle tests that will be held in classrooms in schools sometime in September.

Minister McHugh said he was taking the steps to give people "certainty".

He added: "Schools will remain closed until further notice and we will only take the steps to reopen them when the public health advice assures us it is safe to do so.

"Junior Cycle final examinations will be replaced by school based exams and assessments held early in the new school year.

"We are postponing Leaving Cert examinations.

"The new Leaving Cert timetable will be confirmed in early June."

During the briefing, the current coronavirus restrictions were extended for another three weeks until May 5.