Call for face coverings to be mandatory on public transport 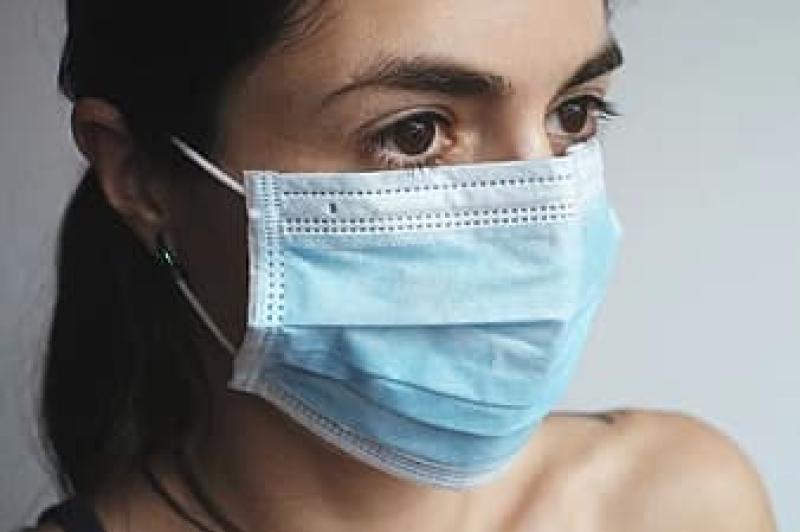 Call for face coverings to be mandatory on public transport

Green Party Spokesperson on Transport Joe O’Brien TD has said the government needs to introduce mandatory face coverings on public transport as we move into Phase 2 of the Roadmap for Reopening Society and Business.

While questioning the NTA this week at the Oireachtas Committee on Covid-19, Deputy O’Brien stated that: “The Government has advised that members of the public should wear face coverings when using busy public transport, however, while using public transport this week I witnessed that I was one of the few wearing any form of face covering.

"As we move into the easing of restrictions it will become harder to estimate the numbers of people who will choose to use public transport and so we need a stronger stance on the wearing of face coverings than has been taken to date. And unfortunately, I think people, in general, have gotten more relaxed in relation to compliance with guidelines compared to the approach to phase 1 which was three weeks ago.

“I fear than any inaction in communicating a clear and concise message about health safety measures that the public need to follow while on public transport, including the use of face coverings, will mean that we will be playing catch up as the recovery plan progresses.

“For our economy to recover we need to have a safe public transport system in place, one that does not contribute to the potential risk of a second or third wave of the virus. Those using public transport need to be able to do so safe in the knowledge that they are not unduly putting themselves or others at risk.