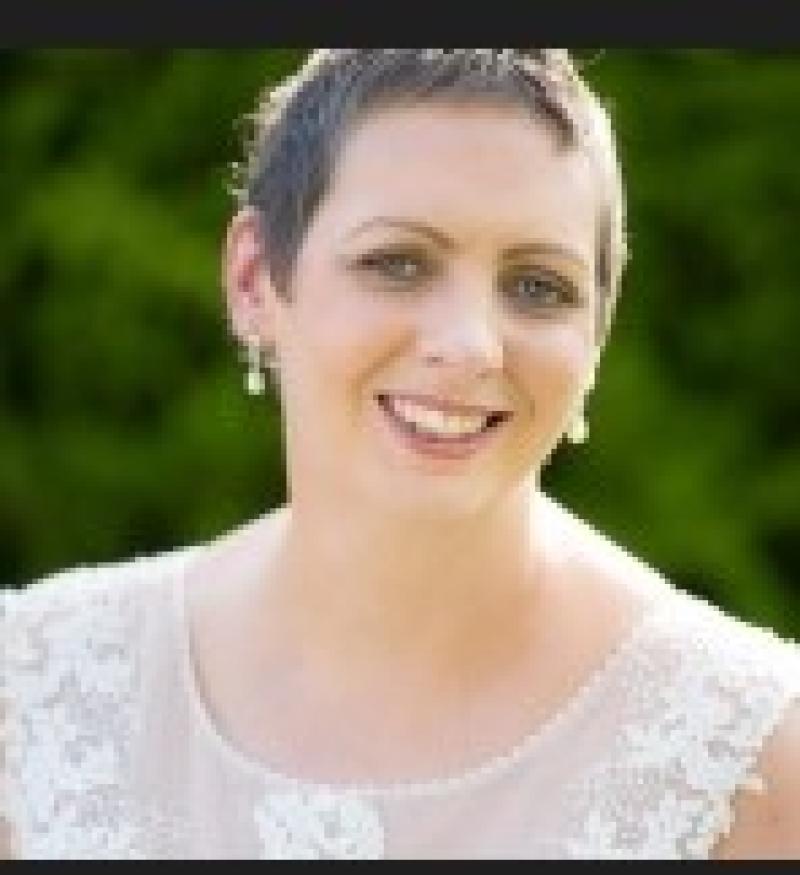 RIP to the late Joan Duffy

Predeceased by her parents and her brothers; Seán, Gerard and Padraig.

May Maura Rest in Peace

For those who would have liked to attend but are unable to do so can leave a message of sympathy in the "Condolences" section below. The family appreciate your sympathy and understanding at this time.

MAY JACK REST IN PEACE

Reposing in Dunne's Funeral Home, Mill Road, Castledermot, from 2pm on Sunday with Rosary at 8pm and from 2pm on Monday until Removal at 6:20pm to The Church of The Assumption, Castledermot, arriving for 7pm Mass. Requiem Mass on Tuesday at 11am followed by burial in Coltstown Cemetery. Funeral Mass can be viewed at https://www.churchservices.tv/castledermot

Reposing at her home in Kildare (eircode R56EN83) on Wednesday 15th June from 4 to 8pm. Requiem Mass in Castlemahon, Co. Limerick on Thursday 16th June at 1pm. Private cremation afterwards at Shannon Crematorium.

Messages of condolence can be offered by clicking on the link below.

Family flowers only, please. Donations, if desired, to the Butterfly Club, Rathkeale.

Reposing at his residence on Tuesday from 4pm, with prayers at 7.30pm. Removal on Wednesday at 10am to arrive at St. Patrick and St. Brigid's Church, Clane for 10.30am funeral Mass, followed by burial in Mainham Cemetery.

Finton's funeral Mass can be viewed live on Wednesday morning at 10.30am by clicking the following link : https://www.claneparish.com/webcam/

"May Bridie Rest In Peace"