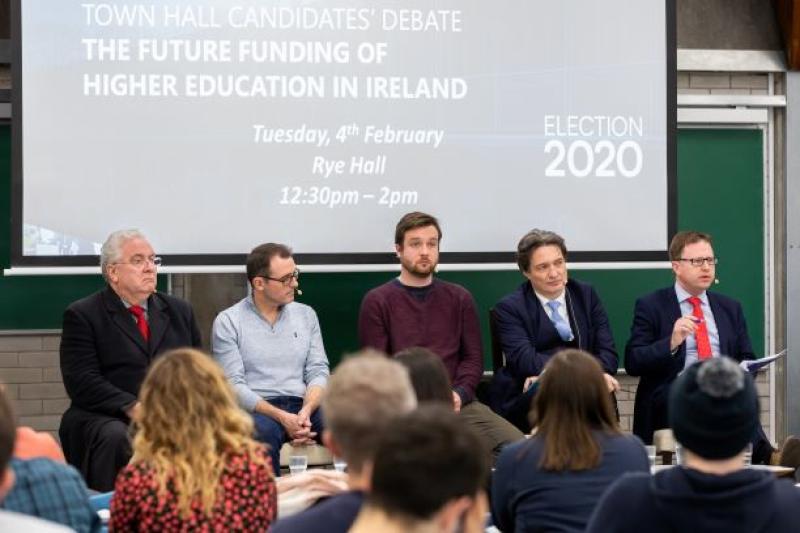 Maynooth University (MU) said candidates debated the crisis in third level funding and responded to audience questions across a range of policy issues, including how their parties would address a 40% drop in state funding per student over the past decade. 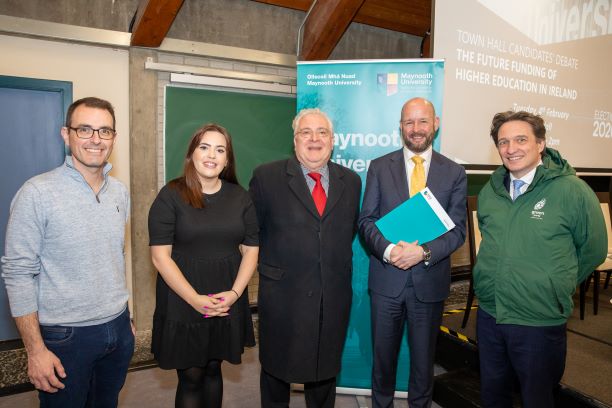 Welcoming the candidates to campus, Professor Philip Nolan, President, MU, said the Irish third level education system, which has been the driver of this nation’s economic success and resilience for decades, “has reached a crisis point.”

Prof Nolan said student enrolment across the university grew by 21,000 students between 2008 and 2018. “Here at Maynooth University, we accounted for 22% of that growth.”

He said funding shortfall is now at a critical juncture. There is a real risk that the quality of our higher education system, already showing signs of strain as represented by a fall in international rankings, will be seriously damaged. If we allow that to happen, it could take years, even decades, to recover the lost ground.”

The university and students union argue that to make up the funding shortfall, the representative bodies are proposing a two-part solution for the next three years until a longer-term funding model is agreed by the political system.

Part one involves a commitment from the next government to increase core exchequer funding to third-level by at least €100 million per year over each of the next three years.
Part two recommends using at least an additional €200m per year from the National Training Fund (NTF). The National Training Fund (NTF) is funded through a levy on employer revenues. That levy has been increased in recent years and will have a surplus of €1 billion by the end of 2020, growing to €1.5 billion by 2022.

Commenting on the situation, Professor Philip Nolan, President of Maynooth University, said: “If we delay the implementation of the Cassells Report further, there is a real risk that the quality of our higher education system, already showing signs of strain. 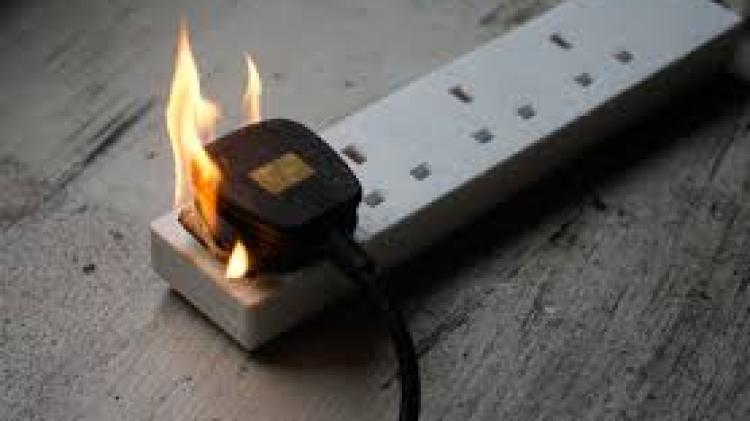 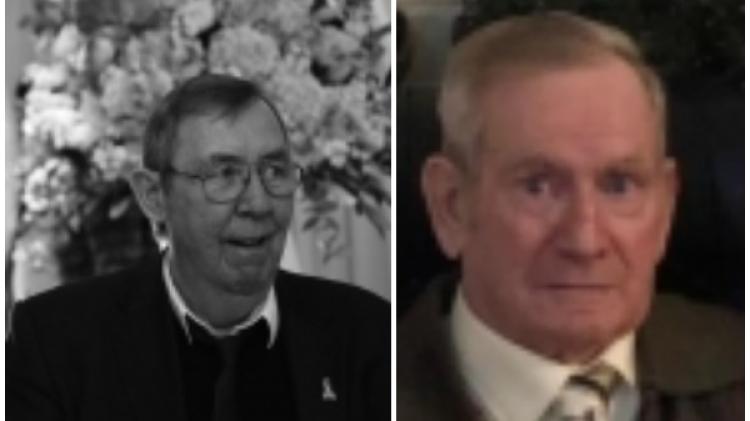