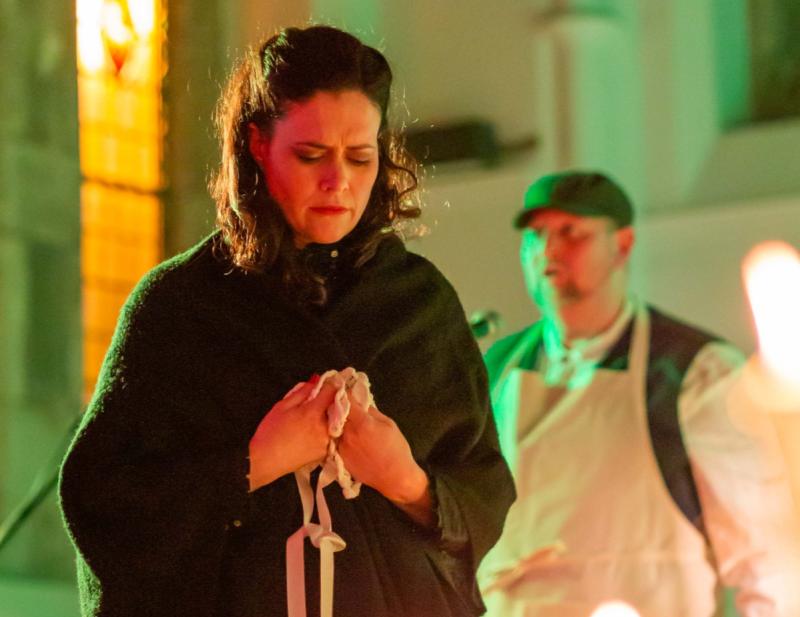 A musical about the first person to ever be processed through Ellis Island in New York will be coming to Kildare's Moat Theatre later this month.

Composed and devised by acclaimed tenor Paul Linehan, with dramatisation in collaboration with Mario Corrigan and Sean O’Keefe, ‘Annie Moore-First Immigrant’ is a musical historical drama focusing on the little-known life of the first person ever to be processed through Ellis Island, New York in 1892 - 130 years ago this year.

More than two years in the making, the project received hugely positive reviews from a test audience during a well-earned break from rehearsals.

Ten new and original songs, coupled with a well-crafted script, images from the time and a dramatised “American Wake”, combine to illustrate a life of hardship and struggle in a bid to triumph over adversity. 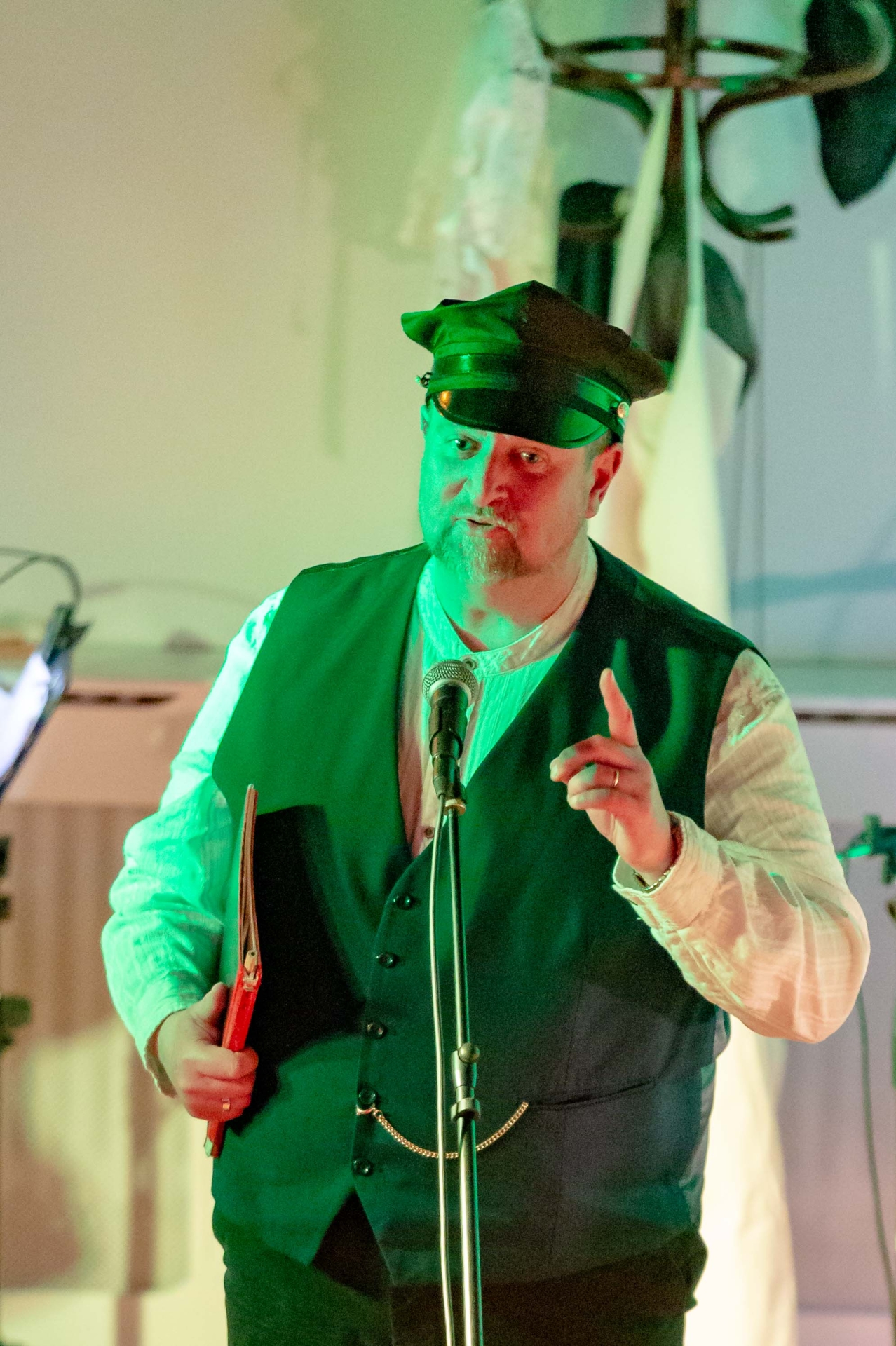 Tenor Paul Linehan will star in the musical

The essence of the show is timely and relevant as the world is once more challenged in a time of crisis and the show will marry the desperate plight of emigrants with their hopes for refuge and survival and our need to reflect on our perceptions of those on the margins of society.

This moving production explores the immigrant’s tale, via the lens of Annie Moore’s experiences, through the different phases of her life, the characters she encountered, successes and losses she endured and ultimately her family’s integration into the USA.

Evocative songs in a variety of styles inform and challenge the performers as they become the characters amid the tenements, on the tough and dangerous streets of New York.

Any life is full of ups and downs, and Annie is no different, with light moments of comic relief mixed in with the pathos.

The musical will premiere at The Moat on Friday, 27 May.