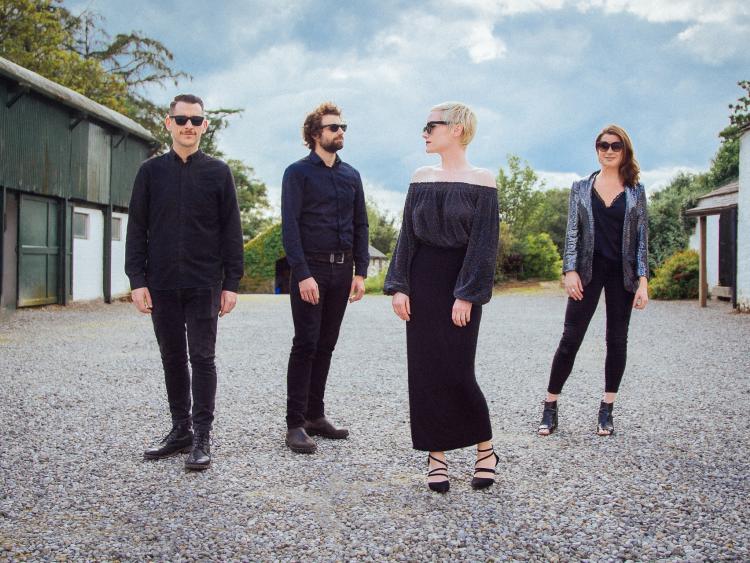 Naas Arts and Culture Centre at McAuley Place, Naas, are set to host Niamh Farrell and The Tiny Quartet this coming Saturday, September 28.

Ms Farrell is one of the most talented and versatile voices on the Irish music scene today. As lead singer of Hamsandwich, she has charted number one selling albums, toured the world and performed in some of the country’s grandest venues.

She has also shared the stage with such world renowned heavy-weights as Arcade Fire, The Pixies, Bon Jovi and more. She is described as having “a voice that is crystal clear yet rich and warm, delicately emotive yet fierce and powerful”.

The Tiny Quartet is neither Tiny or a quartet. They are Sarah Lynch on violin, Donal Gunne on guitar, and Graham Heaney on double bass.

All members are experienced in Ireland’s music scene and have graced the country’s biggest stages and touring extensively both nationally and internationally.

Tickets are €15 and are available from amientertainment.ie or on the door on the night.