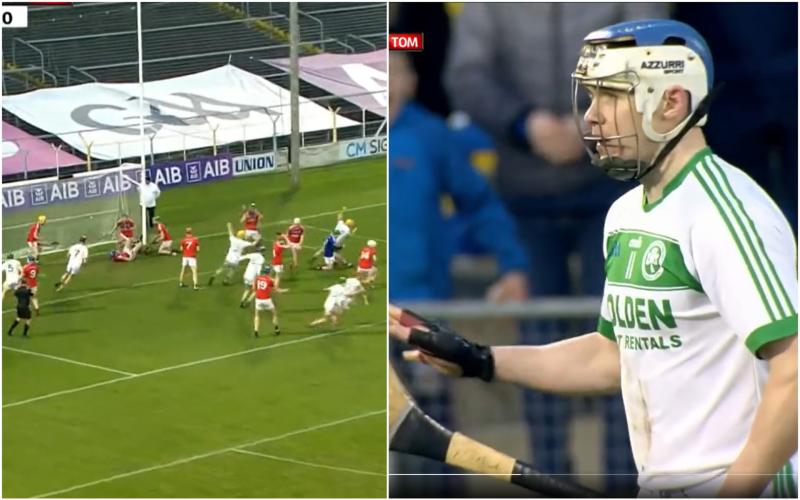 TJ Reid showed he still has all the class and nerve in the world as he snatched victory at the death for Ballyhale Shamrocks against St Thomas's of Galway in Sunday's All-Ireland Club Senior Hurling semi-final.

The Kilkenny legend stepped up to a 20-yard free with the dying seconds of injury time ebbing away. His side were two points down, trailing 1-15 to 0-20 at the time of the free.

A point would have resulted in a one-point defeat with no time left on the clock. A goal was the only option and TJ obliged.

He blasted the sliotar low and hard through a scrum of players. The net billowed and so too did the Ballyhale supporters and players as they rose to greet the green flag.

The puck out from the St Thomas's keeper was met with the final whistle, confirming a 2-15 to 0-20 win for Ballyhale who march on to the All-Ireland final. 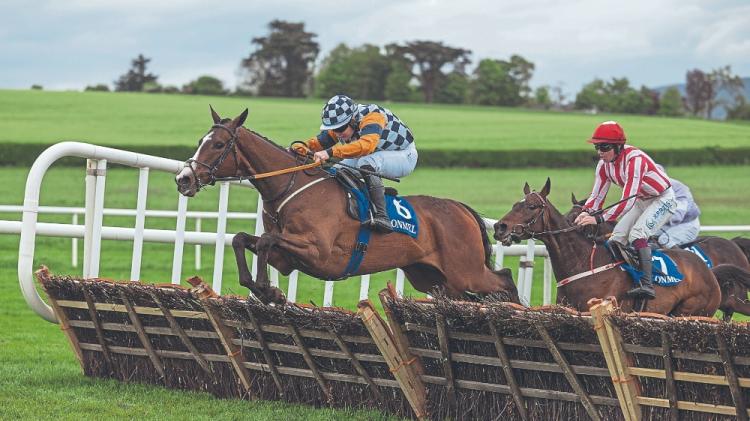