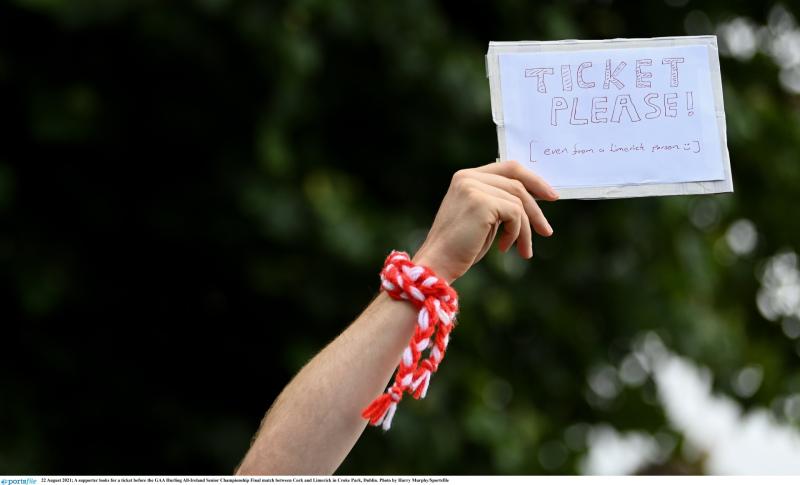 GAA supporters buying tickets on the day of Allianz League games will no longer be charged more than those who have pre-purchased.

The GAA have also reminded fans that every game is an all-ticket affair and there is no longer a facility to purchase them either at a turnstile or a nearby kiosk.

As the GAA prepares for its first weekend of games without crowd restrictions in 22 months, they are keen to stress tickets must be bought in advance of arriving at a venue, and tickets can be purchased via the official GAA website or from Centra or SuperValu stores.

Tickets ordered online or at either of the stores’ outlets on the day of games will be priced €15 or €10, the same as those secured prior to that.

The move is part of the GAA’s introduction of a cashless ticketing system at national level this year, which was in place for last season’s championship when reduced numbers were permitted to attend games but had been in the pipeline for a number of years.

The same policy is set to apply to the provincial championships and lower level hurling competitions begin in the middle of April.