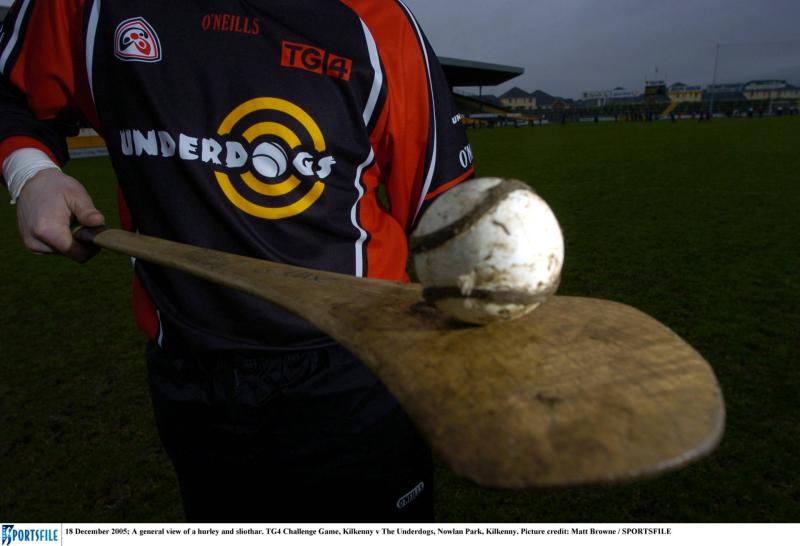 TG4’s legendary GAA series ‘Underdogs’ is back and this year it’s all about the clash of the ash. The search is on to find a squad of ambitious men with enough drive, skill and passion to take on one of the greatest teams in the fastest field game in the world.

Players will be chosen by a panel of expert selectors who make up the management team.

This is a chance to be trained and managed by legends of the game. A chance for unknown players to go up against some of the country’s greatest hurlers.

The President of the GAA Larry McCarthy has said: “Since its foundation, TG4 has been synonymous with excellence in Gaelic games coverage and the Underdogs series has been a popular part of this work. It is a show that takes people behind the scenes in preparing a team and is fuelled by the attraction of seeing the underdog get a shot at the big time. In 2004 Kieran Donaghy featured as an unknown Underdog, but two years later was an All-Ireland winning Kerry footballer and a household name.  I look forward to seeing the hurling hopefuls of 2022 being put through their paces, and potentially the emergence of another well-known star.”

-       Players must currently be registered with a GAA club.

TG4 and Adare Productions are now inviting applications for the new series of Underdogs. Players can apply online HERE and nationwide trials will take place in April.