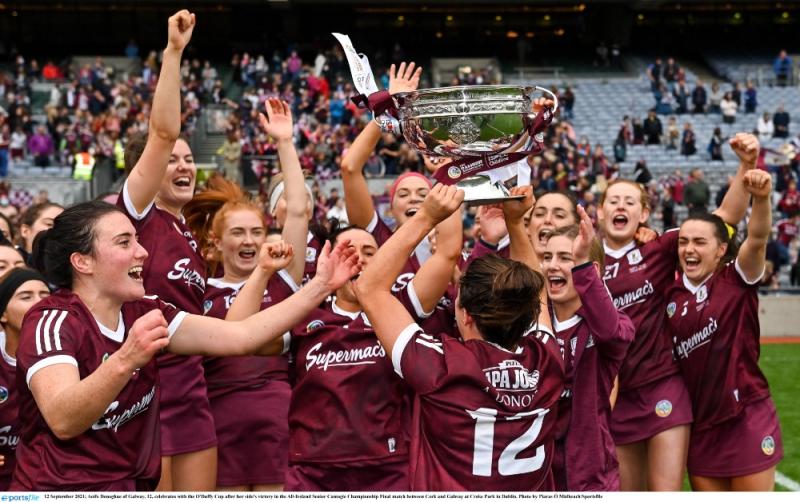 Building on its live camogie coverage RTÉ Sport announced on Thursday that it has reached an agreement with the Camogie Association on a new multi-year deal running until 2027 which will see a minimum of nine games shown live on RTÉ television each year.

“Camogie has never been of a higher standard or more entertaining, it stands out as one of the most exciting TV sports spectacles. Our sportswomen excel at the top of the fastest and most skilful women’s field sport in the world. I am delighted that the continued commitment of our national broadcaster means more people than ever before will get to see our most important matches. This will help us expand participation and allow more young girls to experience our wonderful sport. I want to pay tribute to RTE. Together we are tackling the barrier to gender equity in sport with this enhanced visibility showcasing our players and game. “