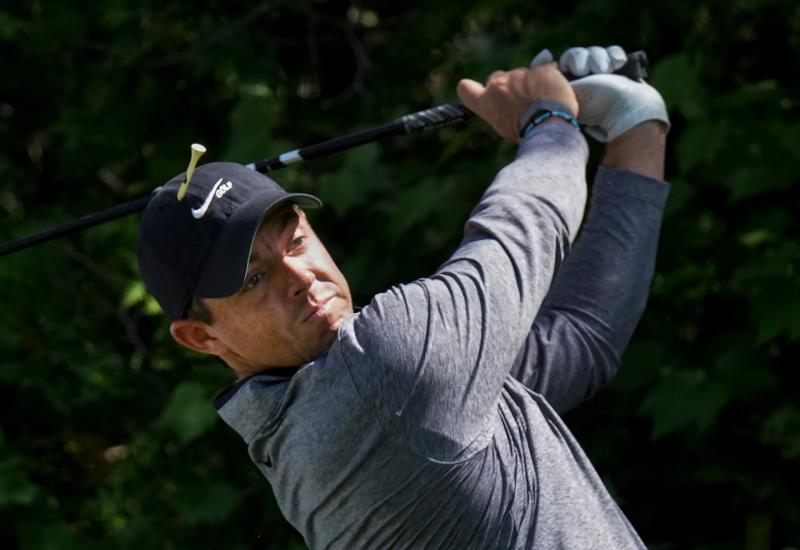 “It’s not something that I want to participate in. I’m certainly not knocking anyone for going. It’s their life, it’s their decision, they can live it the way they want to."

The Northern Irishman’s opposition to the Saudi-backed events has been very public and long-standing and while the breakaway has created some friction with the PGA and DP World Tours the world number eight is hopeful it will not impact the biennial contest with the United States.

“Yes, I think they should be able to (feature in the Ryder Cup). They’ve been such a part of the Ryder Cup and look at the history Poults has at the Ryder Cup,” he said. 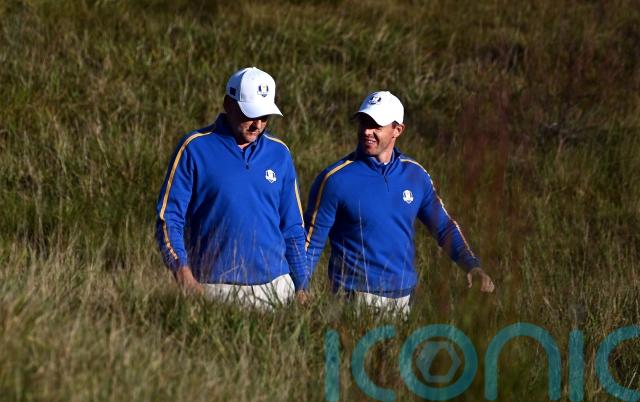 “It would be such a shame for him not to be involved going forward.

“It’s hard because they are playing in defiance of the Tour but I think everyone needs to get in a room and figure it out.

“I feel like the professional game was on a nice trajectory where everything was becoming more cohesive and now it’s becoming more fractured again and I don’t think that’s a good thing.”

McIlroy was quick to distance himself from the LIV Golf series, with Hertfordshire’s Centurion Club hosting the inaugural event over the next three days.

But while he did not want to criticise the players involved he believes some have taken a short-term view.

“I think my stance on it has been pretty clear from the start,” he added.

“It’s not something that I want to participate in. I’m certainly not knocking anyone for going. It’s their life, it’s their decision, they can live it the way they want to.

“But for me I want to play on the PGA Tour against the best players in the world.

“We all know why everyone’s playing in London this week, it’s boatloads of cash and it’s money up front and I get it.

“I think they’re thinking very short-term. Some of these guys are younger than me and have their whole careers ahead of them. That’s the thing I don’t get.” 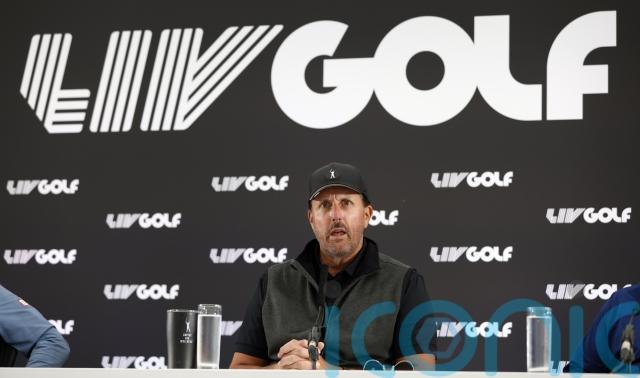 Phil Mickelson has refused to confirm or deny if he has been banned or suspended by the PGA Tour for his involvement in the LIV Golf Invitational Series.

Mickelson has not competed since February’s Saudi International, missing the Masters and his title defence in the US PGA Championship following the fallout from his explosive comments about Saudi Arabia and the PGA Tour.

The six-time major winner described the Saudis as “scary m************” and said he was well aware of Saudi Arabia’s “horrible record on human rights” – including the murder of Washington Post reporter Jamal Khashoggi – in an interview with the author of an unauthorised biography.

Yet he added that working with the Saudis was a “once-in-a-lifetime opportunity to reshape how the PGA Tour operates”’ and also accused the Tour of “obnoxious greed”.

The 51-year-old’s lengthy absence led to speculation that he had been suspended but when asked to comment he said: “I choose not to speak publicly on PGA Tour issues at this time.”

He also declined to confirm if he was receiving USD 200million (£159.5m) to compete in the LIV Golf events, but his answer indicated that the reported amount may well be accurate.

“I feel that contract agreements should be private,” Mickelson added. “Doesn’t seem to be the case, but it should be.”