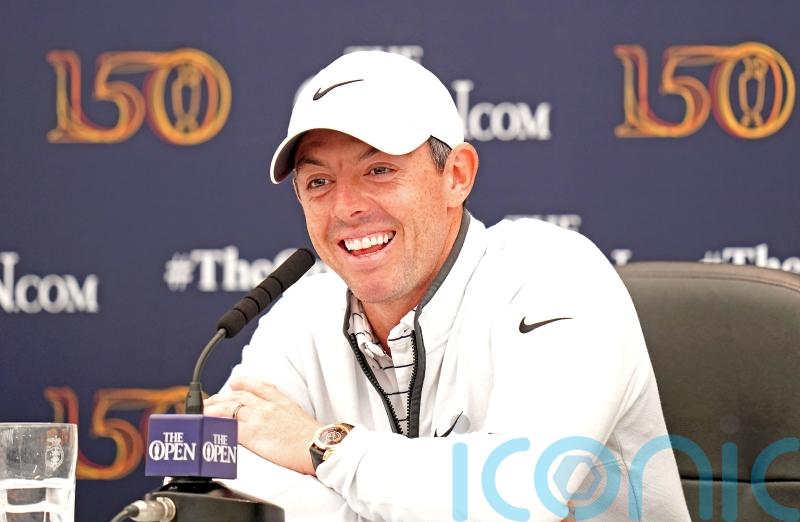 Rory McIlroy believes winning an Open Championship at St Andrews is golf’s version of the Holy Grail as he bids to end his eight-year major drought.

Rory McIlroy believes winning an Open Championship at St Andrews is golf’s version of the Holy Grail as he bids to end his eight-year major drought.

McIlroy lifted the Claret Jug in 2014 and won his fourth major title in the US PGA a month later, but has not won one of the game’s biggest titles since.

Augusta National co-founder and three-time Open champion Bobby Jones famously said that a player’s career would not be complete without lifting the Claret Jug on the Old Course. 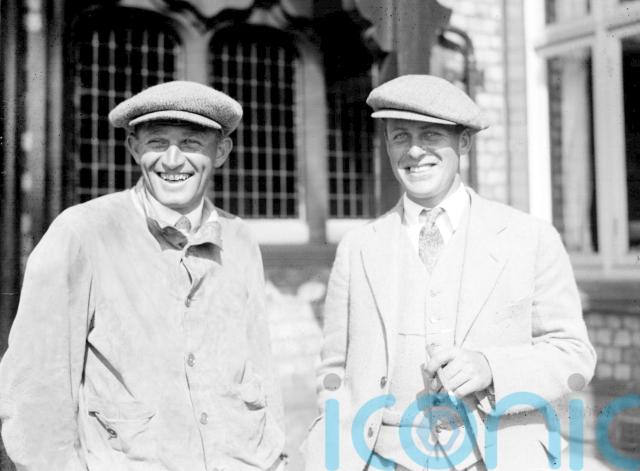 And while McIlroy is not sure that is strictly true, the world number two is well aware of the significance of winning the oldest major title at the Home of Golf.

“I don’t know if a golfer’s career isn’t complete if you don’t, but I think it’s the Holy Grail of our sport,” McIlroy said.

“Not a lot of people are going to get that opportunity to achieve that, but that’s what winning an Open at St Andrews is. It’s one of the highest achievements that you can have in golf.

“There’s a lot of great players that have won Opens and maybe not won Opens at St Andrews, so I think it’s unfair to say that a golfer’s career isn’t complete without that.

“But it’s certainly up there with one of the greatest things you can do in our game.” 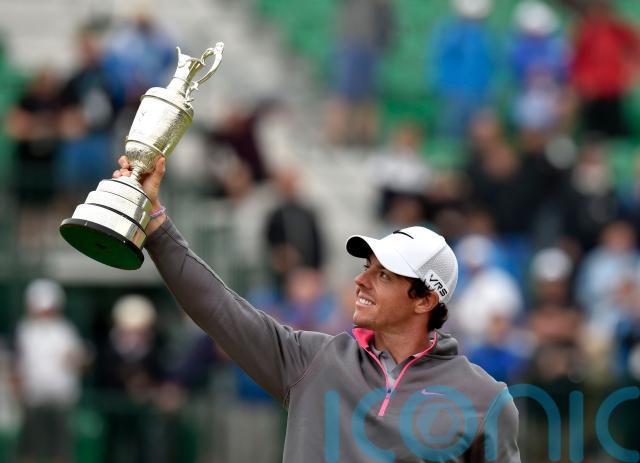 McIlroy, who admits he would love to win both here this week and at the Masters to complete a career grand slam, claimed the Claret Jug in 2014 ago but an ankle injury suffered playing football meant he was unable to defend his Open title at St Andrews the following year.

However, he did finish third at the same venue in 2010 after carding a record-equalling opening 63 followed by a second round of 80 in terrible conditions.

“This is sort of a good lesson in human behaviour, but the only thing I remember about the 63 is hitting a six iron into three feet at 17 and missing the putt,” McIlroy added.

“That’s the one thing that sticks out in my mind because I remember coming off the golf course thinking that was a really good opportunity to be the first person ever to shoot 62 in a major, and I didn’t quite get it done.” 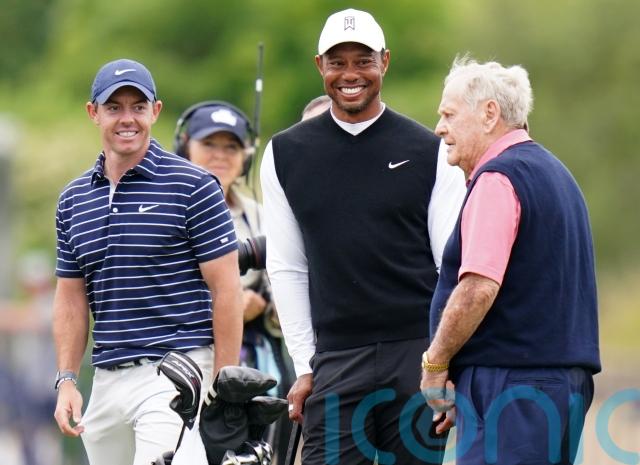 McIlroy feels the firm and fast conditions will reduce the chances of similar scores this week, but admits his confidence has been buoyed following a win in the Canadian Open and good results in the year’s other majors.

“I’m playing well. I’m in good form. My confidence in my game is as high as it’s been in quite a while,” said the 33-year-old, who was second in the Masters, eighth in the US PGA and fifth in the US Open.

“But I can’t go in here thinking that this might be my time. I just have to go out and play a really good tournament. I’ve got to string four good rounds together, and hopefully at the end of the week, that’s good enough to win. 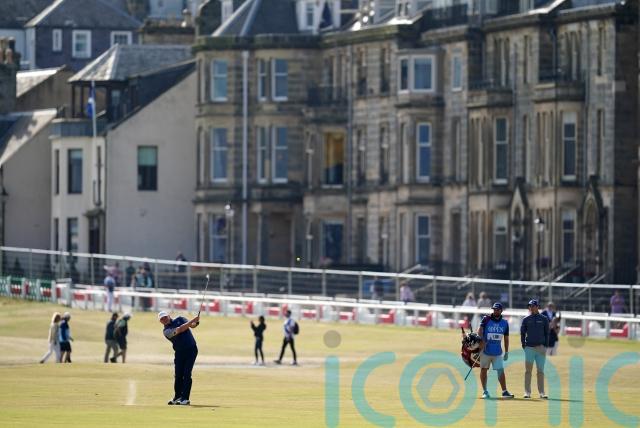 “I’m happy where everything’s at, and I just can’t get ahead of myself. Just have to make sure that I prepare well the next couple of days and get myself in the right frame of mind for Thursday.

“There’s not a whole lot of new information out there on the golf course. I haven’t felt like I’ve needed to do anything. I’ve just sort of been in a really decent state of mind and happy with where everything is.

“I think that sort of confidence and contentment in my game, it’s a nice way to lead into a major.

“To hear your name (announced) as winner of the gold medal, Champion Golfer of the Year, it’s what dreams are made of. I still remember that pretty vividly. I’d love to replicate that on Sunday evening.”