Castledermot mum in the money after scooping €30k on Winning Streak 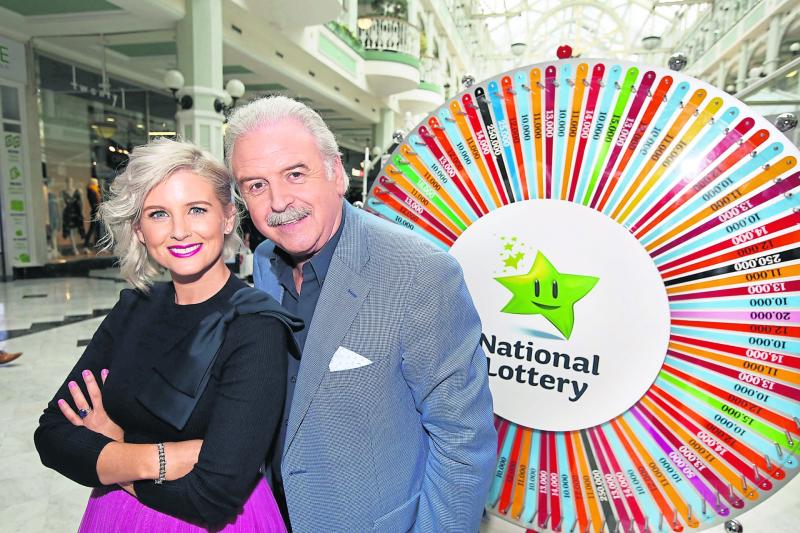 A Kildare mum went on a €30,000 Winning Streak of her own when she appeared on the National Lottery Winning Streak TV game show on RTÉ One last Saturday.

Mum-of-two, Melissa Kearney, from Castledermot, Co. Kildare, was delighted with her haul of €30,000 in cash from the show. She spoke of how, two weeks ago, she was watching the Winning Streak TV gameshow in her home and whilst distracted by her children, she thought she heard her name mentioned on the TV when presenters, Marty & Sinead were calling out participants for the next episode. 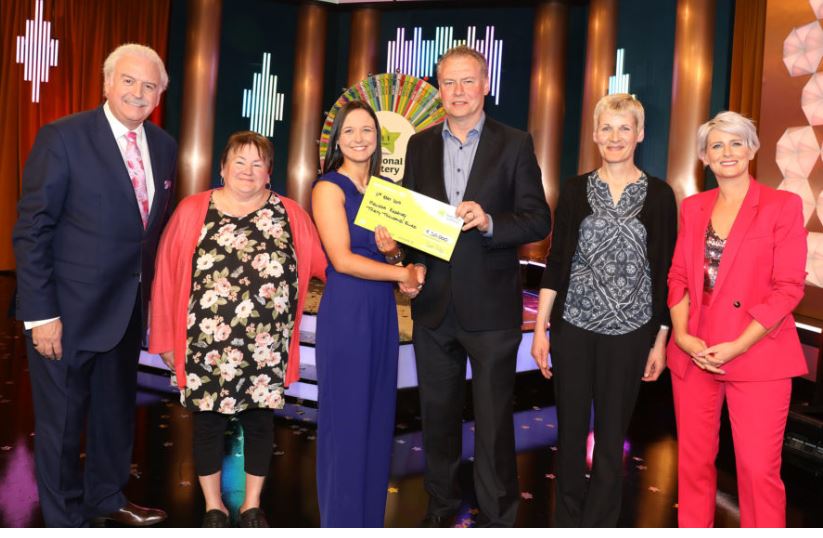 It wasn’t until her husband Shane burst into the sitting room to deliver the news that her name was definitely called to appear on that show that she could celebrate properly.

Born to parents, Christine and Declan, Melissa has one brother, Brian who lives in San Francisco following a successful soccer scholarship. Melissa’s mother, Christine unfortunately missed out on the show because she is visiting Brian in the US. The pair will however tuned in on the RTÉ Player.

Melissa was supported in the Winning Streak audience by her husband Shane who she has been married to for eight years next June. They have two children together, Oran (4) and Luan (10 months) who cheered on their mum from home with relatives.

Since her name was pulled out to appear on the TV gameshow, Melissa was absolutely inundated with well-wishers from friends, neighbours and colleagues at Dennisons Trailer company in Naas where she has worked for the past 14 years.

Spending plans are already underway for her prize money on Saturday night with home improvements and a family holiday to see her brother, Brian in San Francisco top of the list.

Winning Streak scratch cards are available in the 5,900 National Lottery retailers all over the country, where as well as the chance to appear on the Winning Streak TV game show if you get three stars, players will also be in with a chance to win some great cash prizes up to €5,000, instantly.

The popular gameshow first appeared on our screens in September 1990 and since then more than 6,000 people have taken part, winning in excess of €170 million in prizes. Winning Streak is the second longest running game show in Europe.