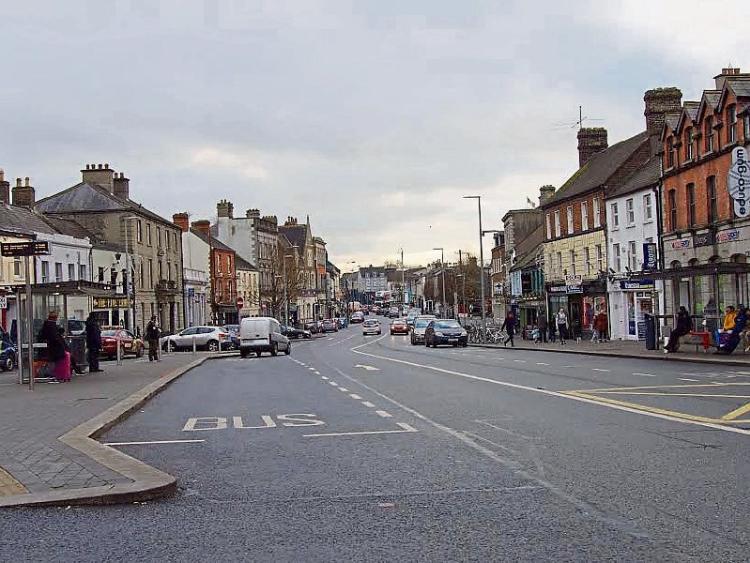 The abandoned shopping centre in Naas could be undergoing a major new facelift with large developers showing a major interest in the idle development, says Cllr Fintan Brett.

The proposed Naas shopping centre, which has a capacity for over 800 car parking spaces, could be opening soon.

Cllr Brett is very confident that tenders will be announced soon.

"There are well known developers interested in this, at least five or six, there is a lot of positivity about this."