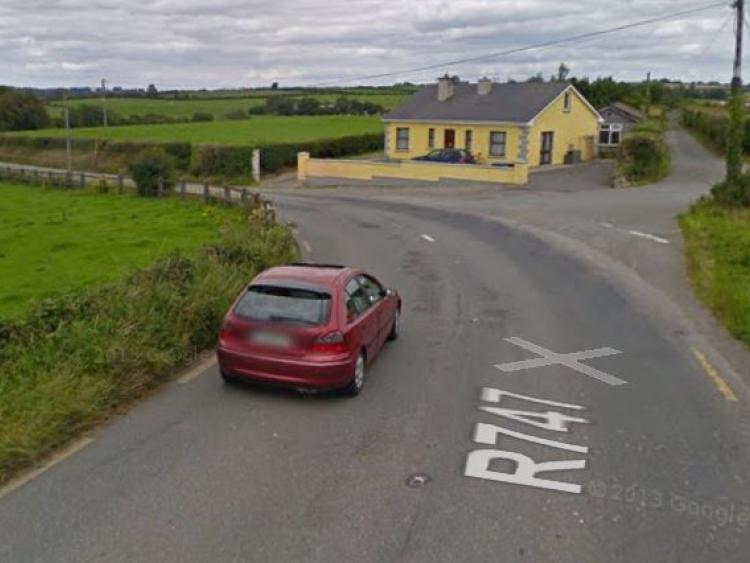 Kildare Co Council has agreed to carry out works at a sharp bend in the road near Ballitore which a councillor said has been causing accidents.

Cllr Ivan Keately called on the local authority to erect illuminated warning signage at the 90 degree bend on the
R747 at Portersize, Ballitore.

The politician claimed there had been a large number of single vehicle accidents taking place there.

The Council said that work will be carried out on the signage at this location in the coming weeks.

The issue was raised at yesterday's Athy Municipal District meeting.

Cllr Keatley also asked the Council to change the centre road lining to a double white line on the R448 at the Spratstown Junction L8033 as an urgent matter of road safety.

The Council said that staff will commence work on the lining of this junction in the coming weeks.