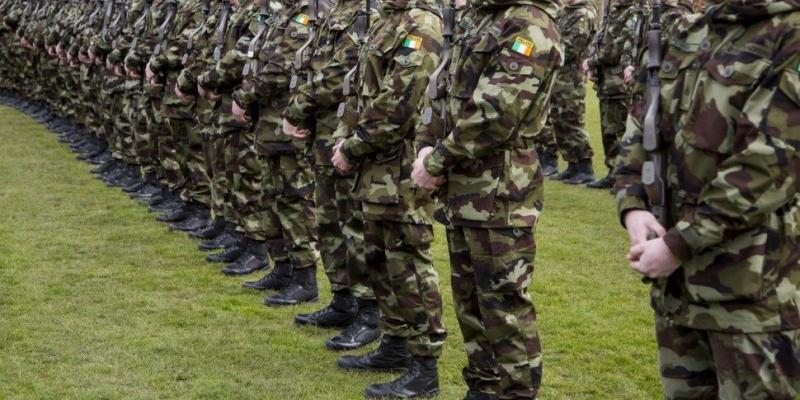 Several Curragh based soldiers are forced to live in poverty says a representative of the Wives and Partners of the Defence Forces, ahead of a meeting tonight in Newbridge Town Hall.

The meeting comes just before announcements are expected  by next week on pay increases for Defence Forces personnel, following a long campaign by families of members.

Numbers in the Defence Forces have continued to fall despite  several recent recruitment campaigns.

Kildare representative for the Wives and Partners of the Defence Forces, Sarah Walshe,  is concerned that  some Defence Forces members serving in The Curragh are unable to afford the costs of the Junior and Leaving Cert exams for their children and will be struggling  to send them to third level, due to financial constraints.

She said: "We welcome any extra pay from the Government, but we hope that it is substantial and does not leave people on Family Income Supplement worse off."

A public meeting will take place in Newbridge tonight at 8.30pm and Portarlington Community Centre this Thursday, at 8.30pm.