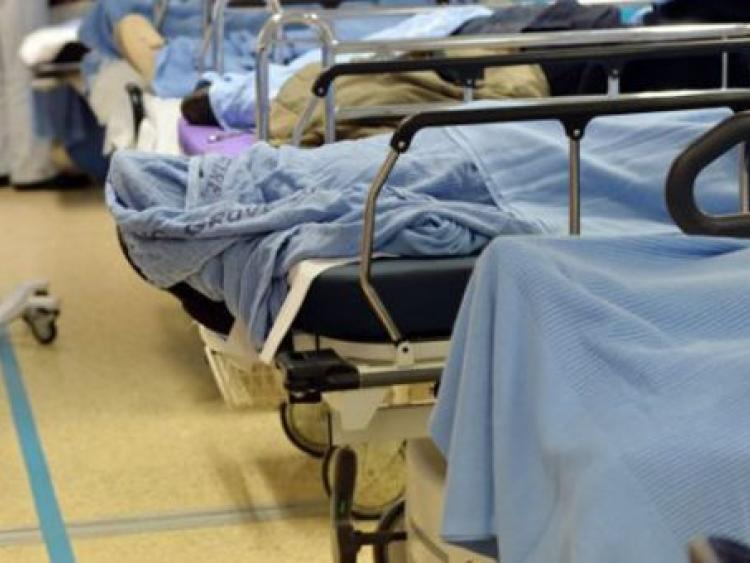 There are 30 patients without beds at Naas General Hospital for the second day in a row.

According to the Irish Nurses and Midwives Organisation's Trolley Watch figures, Naas Hospital is once again the busiest hospital in the Eastern Region. There are 22 patients in the emergency department and 8 patients on wards elsewhere at the Kildare facility today.

The worst-hit hospitals today are: