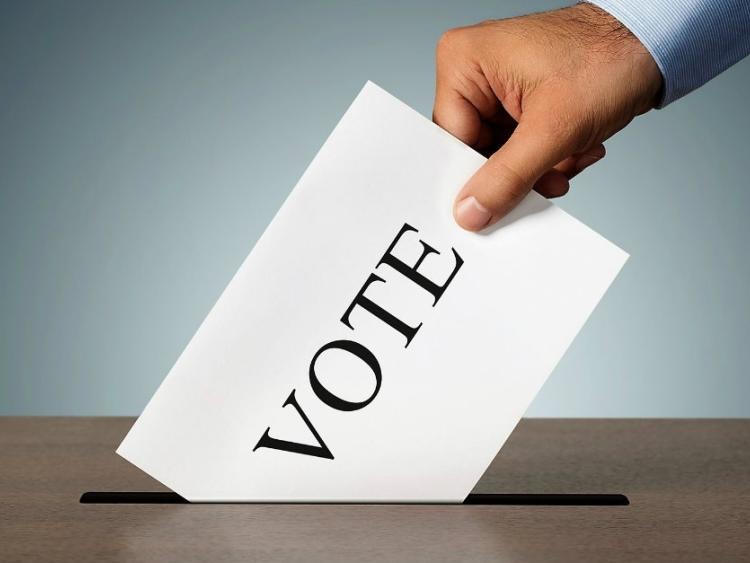 Polling Day is May 24

Kildare Co Council has revealed that officials were forced to take down election posters which were deemed to be interfering with road signs.

Members of the public complained about the election literature.

It's not known where the election posters were located or whether they related to local or European election candidates.

The issue was reported during today's monthly meeting of Kildare Newbridge Municipal District.

The Council said: "It should be noted that we have removed a number of election posters erected on
statutory road signs.

"A number of complaints have been received from members of the public."

The matter was raised during part of the meeting reserved for updates on Miscellaneous Works.

There are very tight rules around election posters.

Posters can only be erected 30 days before polling day, which is Friday, May 24th, for both the local and European elections.

Posters must also be removed within seven days after the election, or candidates are liable to face a €150 fine.

There are several restrictions around election postering, and they cannot be placed too close to the ground, or on ESB electricity poles for safety reasons.