Clampdown on alleged anti social behaviour and drug use 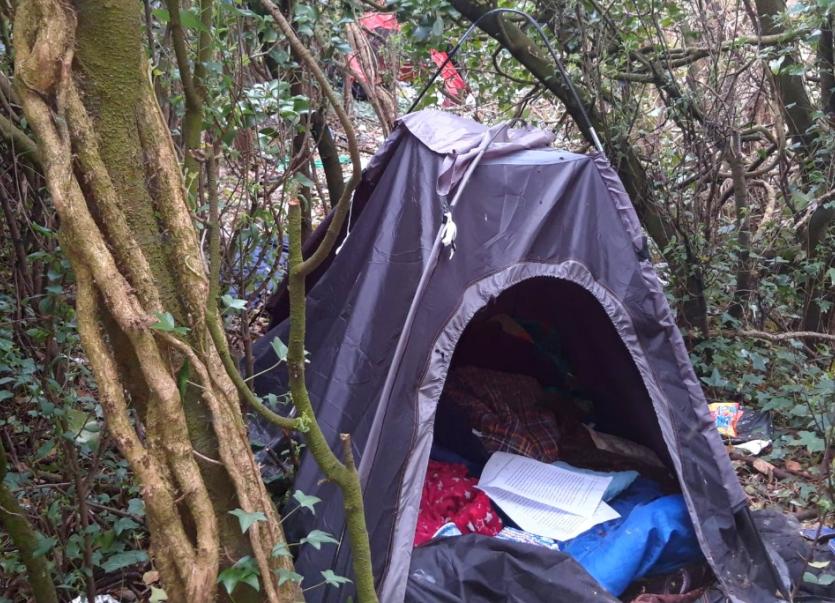 Gardaí have served Eviction Notices on people living in tents in the Linear Park in Newbridge as part of an overall clampdown on alleged anti social behaviour, burglaries and bicycle thefts in the town.

A high visibility policing operation is taking place since 7am in the town, particularly Newbridge Train Station, and will also focus on intelligence gathering, warrant executions, searches, arrests, crime detection and crime prevention.

UPDATE: Gardaí have confirmed four arrests so far and individuals are appearing before Naas District Court.

Garda Inspector Jim Molloy told KildareNow from the scene that the large-scale operation is being carried out by local Newbridge Gardaí and is supported by the Garda Dog Unit, the Garda Mounted Units, the Divisional Armed Support Unit based in Newbridge and Naas Divisional Roads Policing Units. 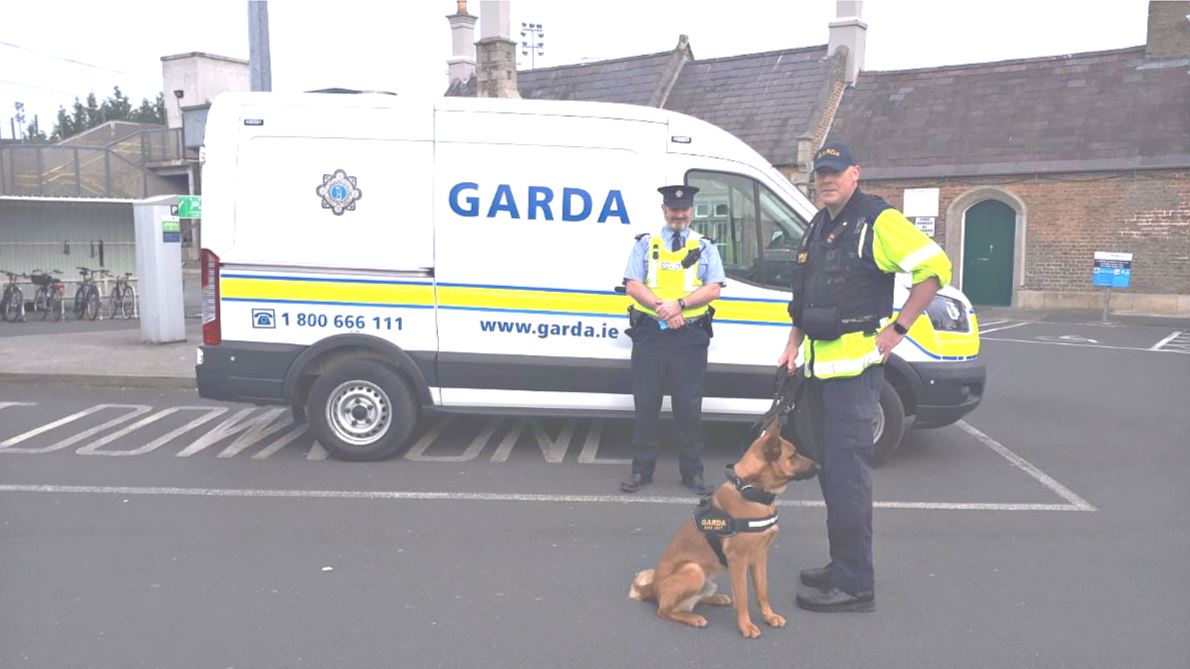 Gardai including a Garda sniffer dog outside Newbridge Train Station

Officials from Customs and Revenue have also jointed the multi-agency initiative.

Inspector Molloy added: "As part of this Operation, Gardaí served notices on temporary camp dwellers in the Linear Park giving them 28 days to leave.

"This forms part of an investigation into alleged anti social behaviour and drug use in the general Linear Park area."

Members of the public have made complaints about criminal activity in the Park in the past.

Gardai will be continuing their Day of Action operation for the rest of today in Newbridge and more updates will follow on KildareNow.

Officers also said that the train network may have been used for some drug dealing activity in the past and Newbridge's proximity to Dublin may make it a target for drug dealers.