Race being held in memory of popular racing figure from Kildare 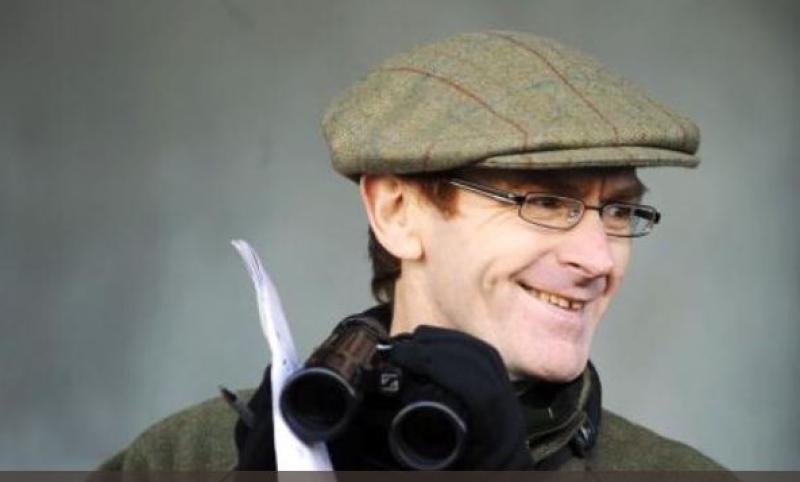 Respected in the industry

A race in memory of a Caragh native and one of the most popular figures in Irish Racing will take place at Kilbeggan Races tomorrow evening.

Noel O’Brien, who died in 2017, was Ireland’s Senior Jumps Handicapper and presided over an exceptional period of growth in the sport.

Noel was very popular among trainers, jockeys and racecourses.

His family, friends and colleagues will be in Kilbeggan to support the first running of the race - The Noel O’Brien Memorial Novice Hurdle.

Mr O'Brien's Funeral took place in December 2017 in the Church of Our Lady and St Joseph, Caragh and he was laid to rest in Caragh Cemetery.

His death led to warm tributes across the horseracing industry.

Brian Kavanagh, CEO of Horseracing Ireland said at the time: "A light has gone out in Irish racing with Noel’s passing.

"He was a gentleman who always had time for people.

"He was passionate about National Hunt racing and popular in a job where that wouldn’t come easy.

"He was one of Irish racing’s best ambassadors and always enjoyed himself when the work was done.

"He is a huge loss to his family, to racing and to his wide circle of friends."