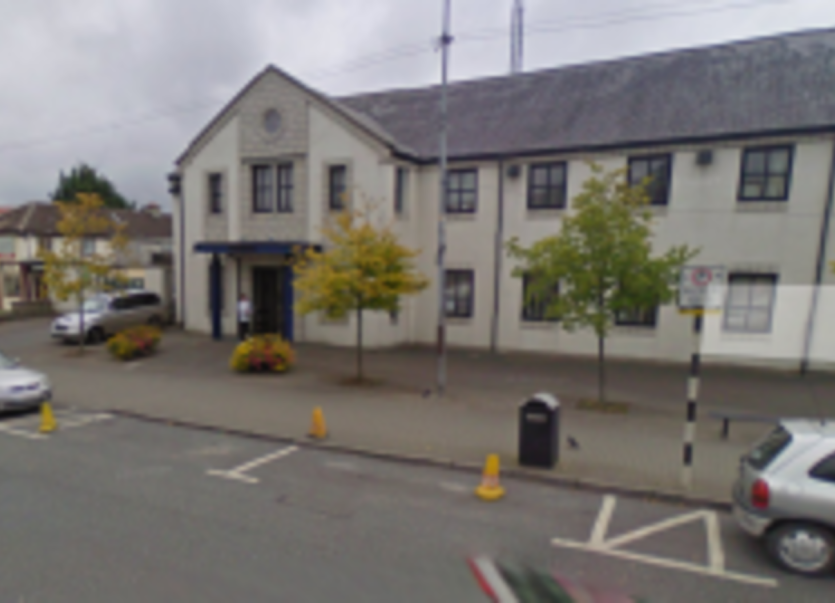 Five separate arrests for no car insurance were made today.

Gardaí in Newbridge are clamping down on antisocial behaviour and drug use, with targets today at Newbridge Train Station and Linear Park.

This morning eviction notices were served on people residing in tents at Linear Park.

A Garda spokesperson said that the people will have 28 days to move the tents.

Today, Newbridge Gardaí were assisted by Dublin mounted unit. It is anticipated that more targeted operations on drugs and antisocial behaviour in Newbridge will take place over the summer.

Cllr Fiona McLoughlin Healy said:”We had our last MD meeting with senior local gardaí ahead of our monthly MD meeting yesterday. These meetings have proven to be a very welcome opportunity to raise local residents and business concerns with gardaí and to engage on potential solutions to often chronic issues.Issues raised at these meetings range from; difficulties constituents have getting through to garda stations; drugs and antisocial behaviour in the Linear Park, along the the rail track near Great Southern and elsewhere; and concerns about burglaries, to mention just a few!”

She said: “Although still woefully below the national average of gardaí per capita for the Kildare Division I welcome the announcement of three new Gardaí allocations to the division ( the net increase is one due to transfer and retirement - but we’ll take any increase however small! ) And following feedback from these meetings, garda management made the case for and have had approved three new clerical staff for the division - one each for Kildare, Newbridge and Athy to help with administrative duties, answering phones and dealing with passports. This is very welcome news that will free up Gardaí to focus on core policing activities.”

Cllr McLoughlin Healy said: “I would like to express my thanks to the gardaí for acting on the drugs and anti-social behaviour issues brought to their attention in relation to the Liffey Linear park. I hope that the new South West Regional Drugs and Alcohol Task Force multi-agency strategy based on a model employed in Meath will help our local gardaí to manage this deeply worrying issue into the future.”