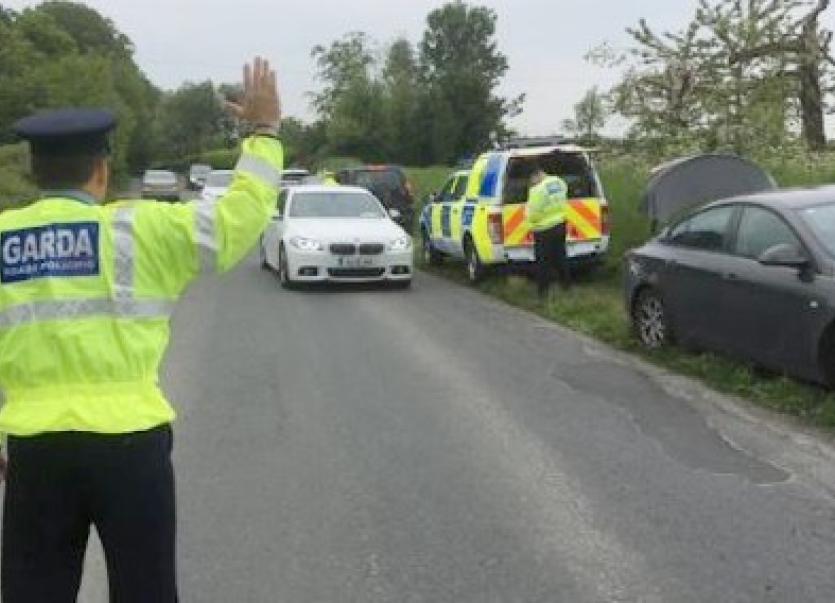 A Garda checkpoint in Newbridge today

A total of five arrests were made in the Newbridge area today as part of a major Garda clampdown on criminal activity.

One person was arrested for public order while a motorist was detained for drug driving.

Two cars were seized for no insurance.

At 7am, Gardaí began a high-visibility policing operation to prevent and detect high volume crimes (burglaries and thefts).

Officers congregated at the train station in Newbridge in an organised effort to prevent and detect anti-social behaviour, drug dealing and bicycle theft.

The operation was carried out by local Newbridge Gardaí and supported by the Garda Dog and Mounted Units, the Armed Support Unit and Naas Roads Policing Unit. 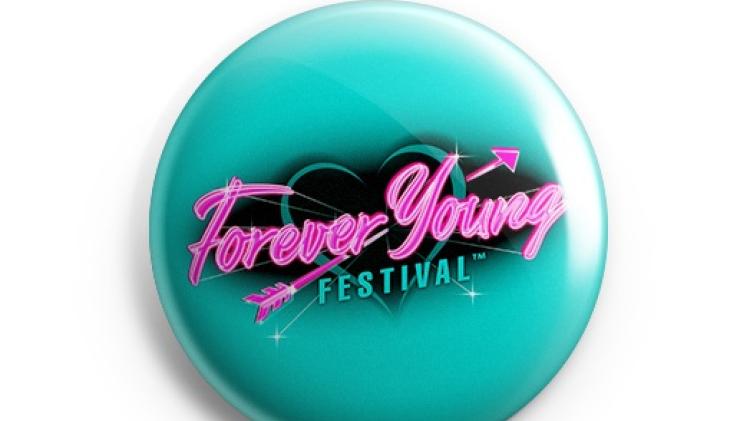