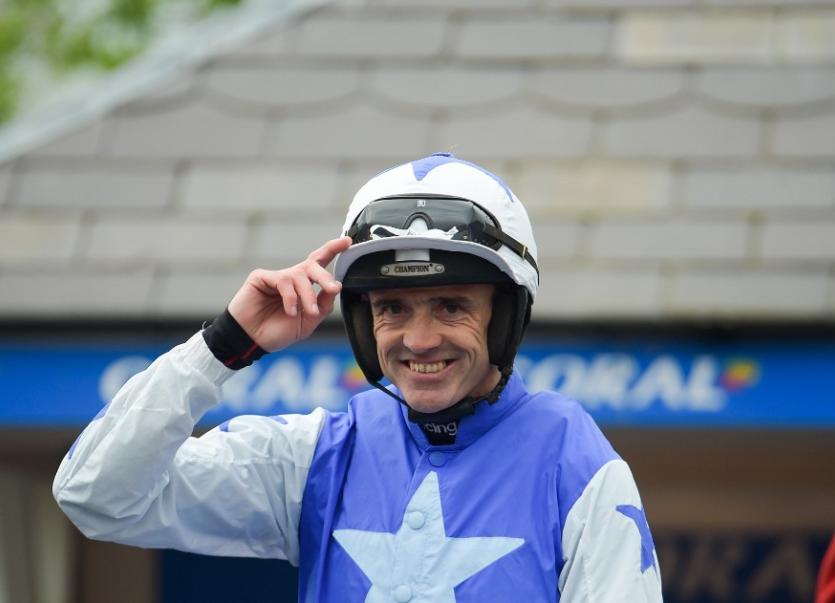 There has been a major shake-up in the ante post market for the RTE Sports Personality of the Year award after strong support for Ruby Walsh over the last few weeks.

The 12-time winner of the Irish Jump Jockey Championship is 8/11 from 11/10 to win the RTE award this December following his retirement announcement during the Punchestown festival earlier this month.

The announcement was made after he rode Kemboy to victory in the Punchestown Gold Cup, bringing Ruby’s Grade 1 wins to a tally of 213.

Walsh has taken the lead off Katie Taylor who was the Even money favourite for quite some time. Katie takes on Delfine Persoon on the undercard of Anthony Joshua’s fight against Jared Miller on June 1st in Madison Square Garden New York, and is now a 11/10 shot with BoyleSports to win her second RTE Sports Personality of the Year award.

Davy Russell might have to wait until next year to claim his first RTE Sports Personality award as he has drifted out to 20/1 from 10/1 with BoyleSports.

Tiger Roll has also drifted in the ante post market from 4/1 out to 12/1 to become the first horse to win the RTE Sports Personality award.

Sarah Kinsella, spokesperson for BoyleSports said: “It’s no wonder Ruby Walsh has shot straight to the top of the betting to be crowned the RTE Sports Personality of the Year after an unbelievable career spanning 24 years. He is now the 8/11 favourite cut from 11/10 and has taken the shine off the long-time leader Katie Taylor who is now 11/10”.